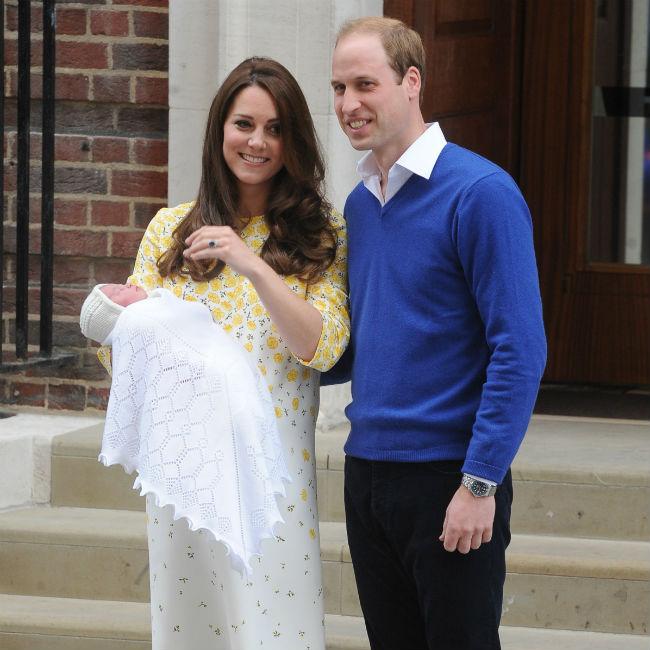 The Legoland theme park in Windsor has honoured the new born Princess Charlotte by including her in their latest royal display.
The model – made out of the famous toy building blocks – shows the new Princess in a pram outside a 35,000-brick Buckingham Palace with her mother and father, the Duke and Duchess of Cambridge.
Her older brother, 22-month-old Prince George, also features in the scene and looks over to his baby sister, Princess Charlotte Elizabeth Diana.
Sue Kemp, Divisional Director of the Legoland Windsor Resort, told the Daily Mirror newspaper: “Our guests have a real soft spot for the Miniland Royal Family, so we didn’t think twice about celebrating the birth of Princess Charlotte by adding her into our hugely popular Royal scene.
“Updating our Royal family has become something of a tradition here at Legoland Windsor.”
Although the couple welcomed their daughter, at 8.34am BST, on Saturday (02.05.15) it wasn’t until two days after that they announced the name of their baby girls.
A statement from Kensington Palace read: “The Duke and Duchess of Cambridge are delighted to announce that they have named their daughter Charlotte Elizabeth Diana.
“The baby will be known as Her Royal Highness Princess Charlotte of Cambridge.”
The couple and their two children are expected to travel up to their country estate, Amner Hall, in Norfolk this week, where they can enjoy spending time together as a family of four in the newly refurbished property.