Michelle Heaton: Duchess Catherine will have to get used to being late 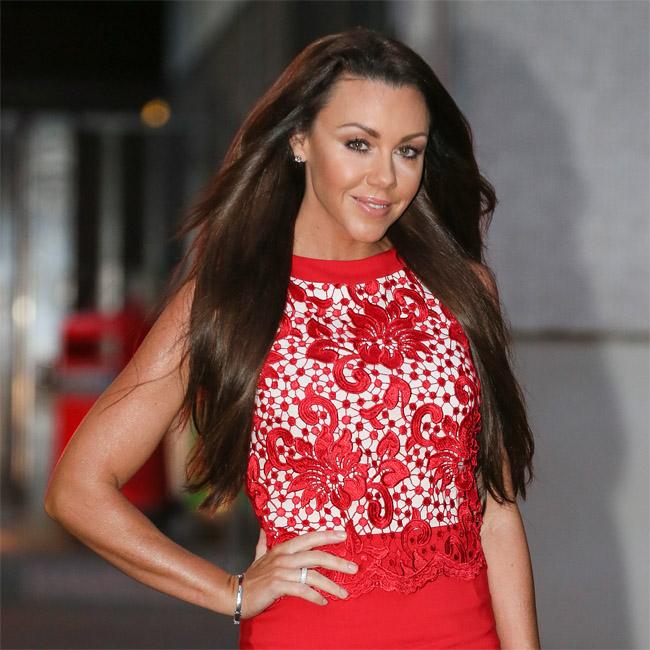 Michelle Heaton thinks the Duchess of Cambridge will have to “accept” she’ll always be late now she’s a mother of two.
The former Liberty X star – who has Faith, three, and Aaron, one, with her husband Hugh Hanley – has offered her words of wisdom to the 33-year-old royal after she gave birth to her second child, a daughter named Princess Charlotte, on Saturday (02.05.15).
The 35-year-old singer insists the Duchess and her 32-year-old husband Prince William should prepare to run late for royal events in the future after welcoming the tot, a sister to their 22-month-old son Prince George.
Michelle said: “I like to be on time but with two children it’s not always possible. I’ve learnt to just accept things are out of your control.”
TV presenter Holly Willoughby – who has Harry, five, Belle, four and eight-month-old Chester with her husband Daniel Baldwin – has also offered her advice to the brunette beauty and encouraged Duchess Catherine to turn to her mother Carole Middleton for help.
She told Now magazine: “I’ve learnt it’s better to listen to my mum rather than try my own thing because it’s usually right and saves me making my own mistakes.”