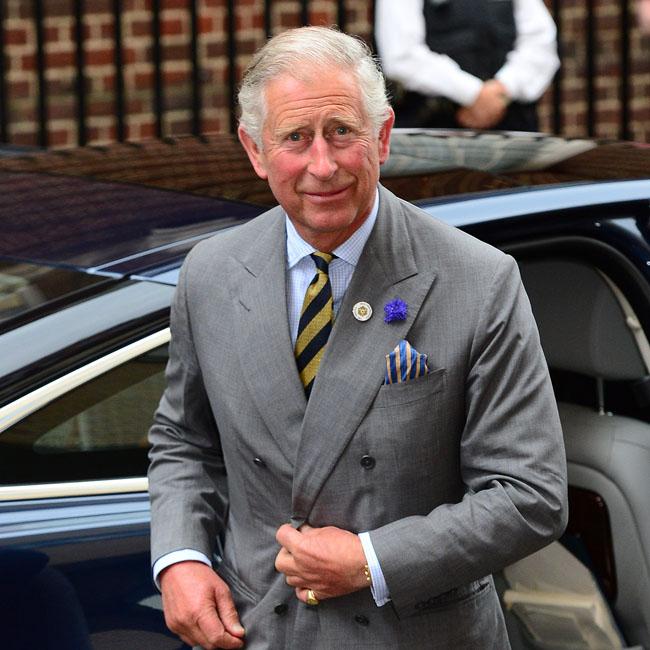 Britain’s Prince Charles has “relatively regular” meetings with Prime Minister David Cameron.
The 66-year-old royal – who is first in line for the throne – has been criticised for the black spider letters he sent to government officials in 2004 and 2005, with some saying he shouldn’t be meddling in politics, but David Cameron has defended him saying he has “every right” to have his say.
He said: “I’ve had correspondence with Prince Charles, I’ve had relatively regular meetings with Prince Charles, and I think the heir to the throne should have every right to write letters to government ministers or politicians.”
The Conservative MP went on to say he believes the government has made the “right” decision by amending the Freedom of Information Act to prevent future royal correspondence, like the controversial black spider letters, being published.
He continued: “We’ve actually restored the situation so that these letters shouldn’t necessarily be made public. I think that’s right.”
And the 48-year-old politician gave his personal views about the prince with a glowing character reference in which he said he has “huge passion” about improving Britain.
He told ITV Wales News: “I find with Prince Charles, he’s a man with huge passion about public life, about improving the lot of our country and everyone that lives here, and I hope he goes on having the strong views that he does.”