Duchess of Cambridge wants to join the WI 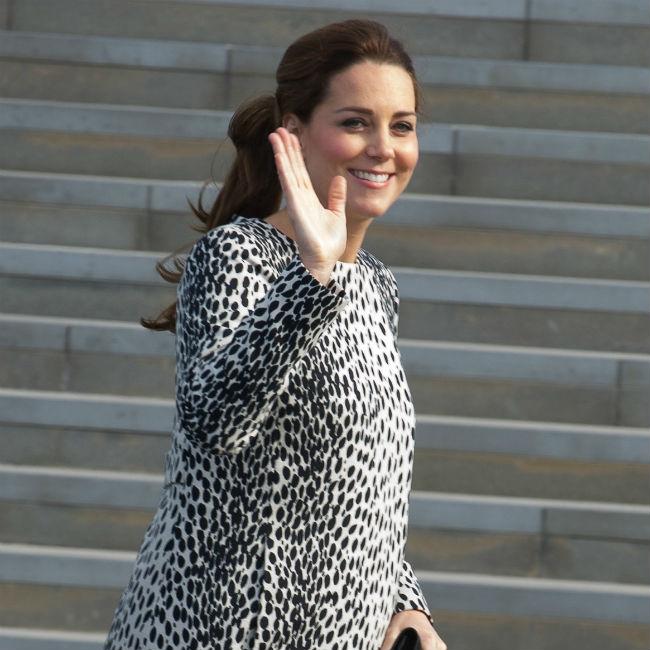 The Duchess of Cambridge is “interested” in joining the Women’s Institute.
Kate Middleton has written to Anmer WI on the Sandringham estate, where she and Prince William have their country home, to express her interest in joining the branch, which has just 14 members, and holds an evening meeting once a month in the community hall less than a ten-minute walk from the Royal couple’s Georgian mansion, Anmer Hall.
President of the Anmer WI, Dorothy Pulsford-Harris, 70, a retired barrister, had written to the Duchess before Christmas to invite her to join.
She said: “I had a very nice letter back from her private secretary saying she was interested. We would be delighted to see her.”
The WI has campaigned for many years to attract younger members, and, at 33, Kate would be its youngest member.
Dorothy told the MailOnline: “She would be one of our younger members. I don’t know how old our youngest member is, but I would say early 40s.”
The Duchess would be following Royal tradition if she joins the WI, as the Queen became a member of Sandringham WI in 1943 and is now the branch’s president, having taken over the role from the Queen Mother.
The Duchess of Cornwall and the Countess of Wessex are also WI members, and Princess Anne is an associate member. The Queen, Princess Anne and the Countess of Wessex are due to attend the WI’s annual meeting on 4 June, which will mark its centenary.