The Queen set to visit Nazi camps in Germany 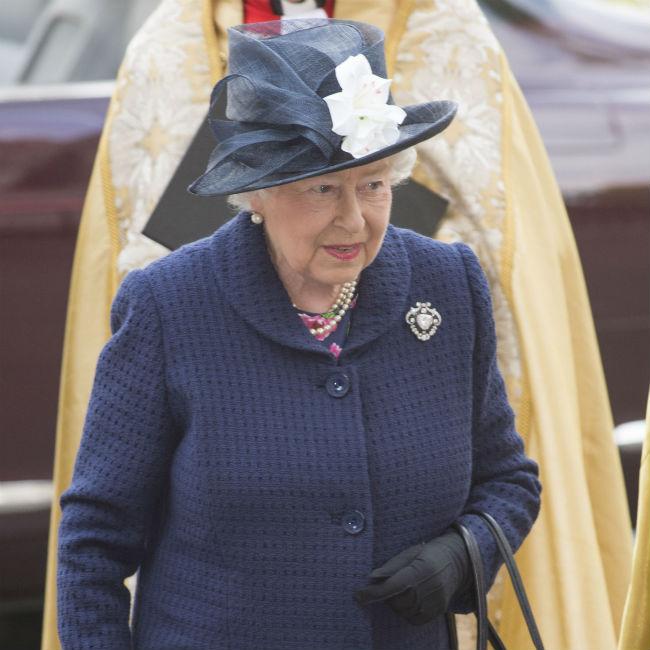 The Queen and the Duke of Edinburgh will visit the Bergen-Belsen concentration camps during her state visit to Germany.
Her Majesty will pay her respects to the tens of thousands of people who died at the hands of the Nazis whilst encaptured at the camps – including Anne Frank and her sister Margot – which were liberated by British troops 70 years ago.
During the visit Her Majesty will also meet small groups of survivors and liberators and representatives of Jewish and Christian communities.
The royal couple’s four day visit to Germany will begin on June 23 and they will also meet Chancellor Angela Merkel and attend a state banquet in their honour, as well as visit Frankfurt with Germany’s Federal President Joachim Gauck and his partner, Daniela Schadt.
While in the city the royal couple will tour St Paul’s Church, where they will meet some of the local community.
Meanwhile, the Queen is due to visit the Chelsea Flower Show today (18.05.15), ahead of its opening to the public tomorrow (19.05.15), and her grandson Prince Harry has already been to see the garden designed for his charity, Sentebale, which helps children in Lesotho.
The Prince – who is yet to meet Princess Charlotte, despite her now being 16 days old – said the garden is “everything he could have wished for” and he “can’t wait” to show it to the rest of the royal family.