Prince Daniel: Spotify has put Sweden ‘on the map’ 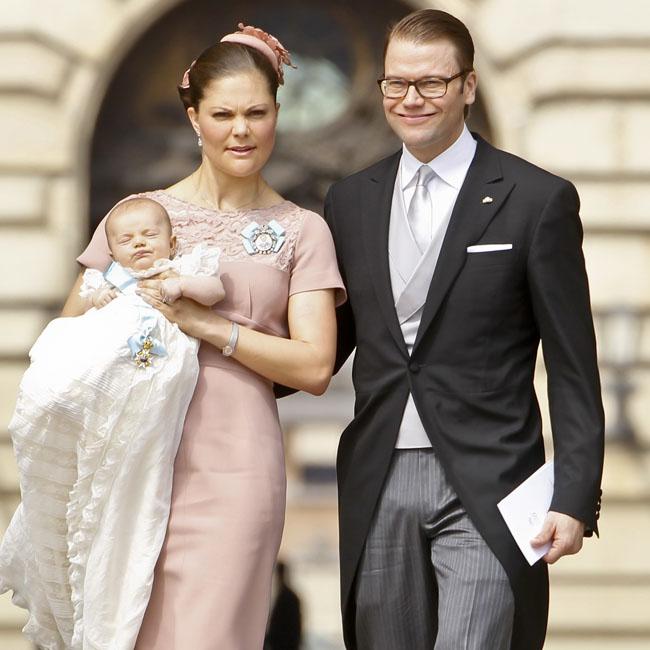 Prince Daniel awarded the founders of Spotify for putting Sweden “on the map”.
The prince presented Svenska Dagbladet’s Business Achievement of the Year award to Daniel Ek and Martin Lorentzon for changing the way that people “consume music” at the Swedish Young Enterprise Championships at Stockholmsmässan in Älvsjö this week.
Prince Daniel said: “(Daniel and Mark) have changed the way we consume music in a revolutionary manner. The two founders have also created a fast-growing company that has put Sweden on the map as a digital role model.”
The Swedish Young Enterprise Championships bring together the winners from Young Enterprise’s 24 regions to compete for the title of Swedish Champion, and, while there, Prince Daniel also took the opportunity to meet some of the teachers there, who he said he is “full of admiration for”.
According to the Swedish Royal Court, Prince Daniel said: “I am full of admiration for people who make a difference. This is absolutely central to what you do as teachers, and I wish you the best in your important work.”
The prince concluded his visit with a tour of the exhibition hall, during which he met many of the 25,000 young entrepreneurs who presented their 290 companies.