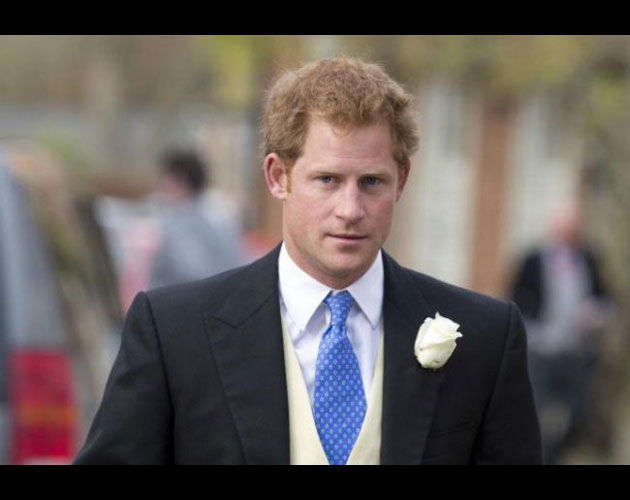 Britain’s Prince Harry met Princess Charlotte for the first time on Friday (22.05.15).
The 30-year-old royal missed the birth of his niece because he was away at military training in Australia, meaning last week’s meeting at Anmer Hall was the first opportunity he’d had to pay her a visit.
A source told Us Weekly magazine: “Harry was counting down the days to meet Charlotte.
“He was very excited. An extremely proud uncle.”
Prior to introducing himself to his niece, Prince Harry revealed he’d be happy to see the newest member of his family join the armed forces one day.
He admitted: “I would definitely encourage [Prince] George, and Charlotte if she wants to, to have some sort of involvement in the Armed Forces, guaranteed.
“And I know that [the Duke and Duchess of Cambridge] would probably echo that as well, depending on the situation for them in those years to come.
“It’s done no harm, just good, for me, and I know it’s the same for William. It’s hard to say anything else on that because, as a parent, it’s your choice.
“As an uncle, you know, I would say enjoy the role, because at first it’s just pressure, pressure, pressure.
“Just enjoy it and make the most of it. If you’re going to be doing it and you’re having an effect on so many people then, if you smile, they’re smiling – and what’s the point of doing such a unique job without enjoying it?”