Royals to be featured in Broadway show 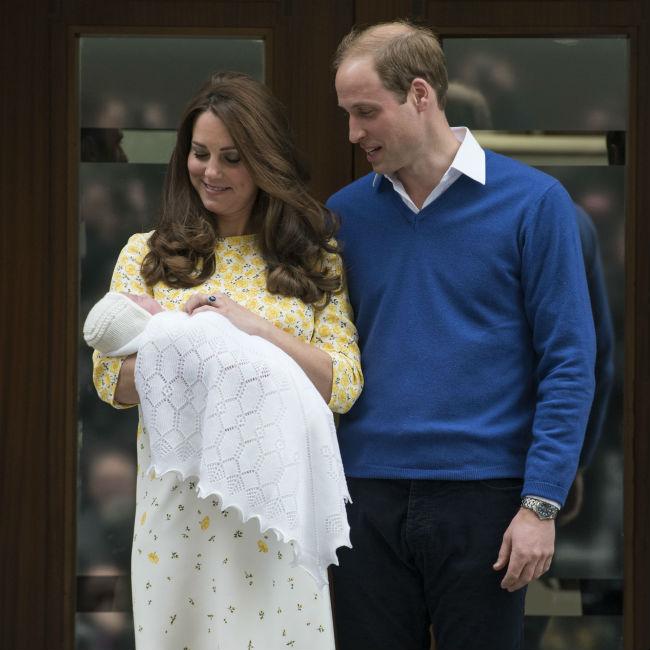 Britain’s Prince William, Prince Harry and the Duchess of Cambridge are to be portrayed in a Broadway production.
The fictionalised take on the Royal Family has been penned by playwright Mike Bartlett, whose show looks at the monarchy in the years after Prince Charles becomes King.
West End stars Oliver Chris, Richard Goulding and Lydia Wilson are set to join Tim Pigott-Smith in the play, according to EW.
News of the production comes shortly after it was revealed Prince Harry finally met his new niece, Princess Charlotte, last Friday (22.05.15), having been away on military training when the birth took place.
And, looking to the future, the prince revealed he’d be happy to see his niece and 22-month-old Prince George follow him into a career in the military.
He said: “I would definitely encourage [Prince] George, and Charlotte if she wants to, to have some sort of involvement in the Armed Forces, guaranteed.
“And I know that [the Duke and Duchess of Cambridge] would probably echo that as well, depending on the situation for them in those years to come.
“It’s done no harm, just good, for me, and I know it’s the same for William. It’s hard to say anything else on that because, as a parent, it’s your choice.”