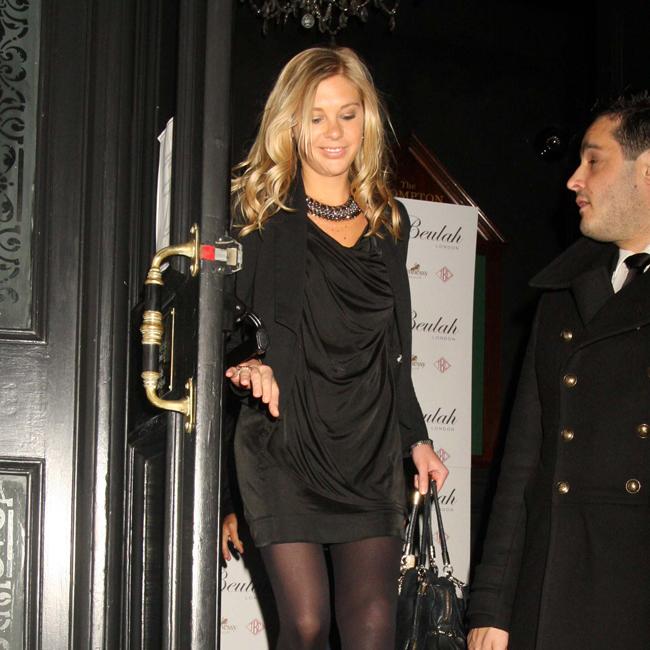 Chelsy Davy is reportedly pursuing a career in the music industry.
The 29-year-old beauty – who split from her jeweller boyfriend Charles Goode in January and was recently linked with her ex-boyfriend, Britain’s Prince Harry – quit her £69,500-a-year job at City law firm Allen & Overy in 2014 to “pursue other interests”, and she’s subsequently turned her attention to the music industry.
Chelsy left England two weeks ago to join a group of professional DJs on tour, according to the Daily Express newspaper, which also claimed she stepped behind the decks at the Blue Marlin beach resort in Ibiza over the weekend.
Meanwhile, another of Prince Harry’s ex-girlfriend’s Cressida Bonas has received widespread praise for her performance in ‘An Evening With Lucien Freud’.
The actress-and-model stars in the role of Laura in the play, which opened in London on Tuesday night (26.05.15) at the Leicester Square Theatre.
The play tells the story of a student’s relationship with acclaimed painter Lucian Freud, with Cressida’s performance earning particular praise from critics who’ve seen the 65-minute show.
The praise comes shortly before Cressida stars alongside Cara Delevingne and Alicia Vikander in the period drama ‘Tulip Fever’.