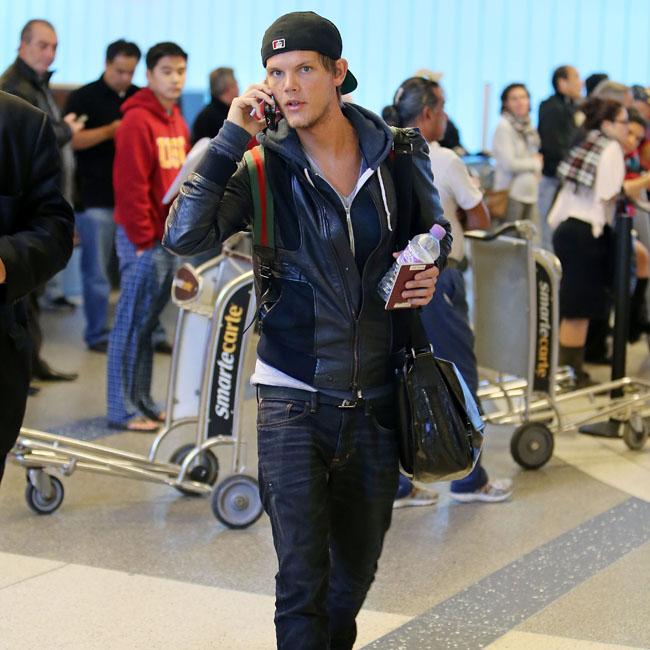 Avicii will perform at the Swedish royal wedding.
The Stockholm-born DJ has revealed he was asked by Prince Carl Philip to take to the stage after he ties the knot with brunette beauty Sofia Hellqvist on June 13.
The ‘Levels’ hitmaker told French radio station NRJ: “I met Carl Philip in Ibiza, where we got to hang out and talk for some time.
“He is so damn cool and a really good guy, actually. Humble.”
Following their meeting on the Spanish party island, the 25-year-old star confessed he thought the 36-year-old royal had been joking about the performance until he found out Prince Carl Philip had visited his manager’s office in the Swedish capital to go over details.
He added: “It will be really fun…it’s an honour of course.”
Swedish duo Icona Pop are also set to perform at the nuptials which will kick off on June 12 with a special dinner followed by a ceremony at Stockholm Palace’s royal chapel the next day.