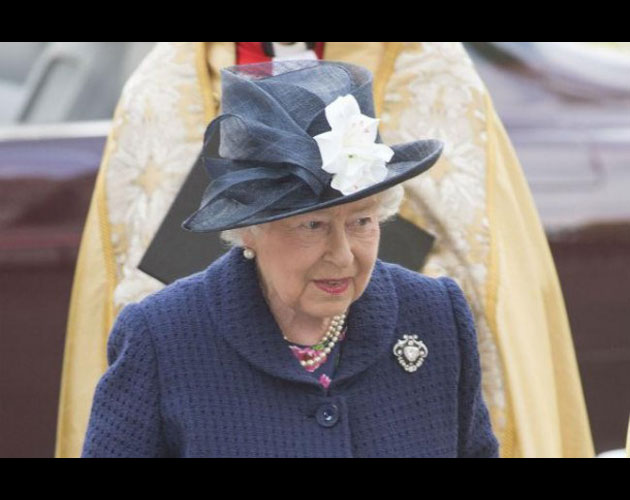 The 89-year-old monarch may see her income reduced after funding of the royal family increased by a third from £31 million in 2012-2013 to £40million this financial year.

The royal household’s income is currently 15% of the profits of the Crown Estate, made up of property investments including Ascot racecourse and Regent Street in London.
These profits – which totalled £267 million last year – are then handed over to The Treasury, who return 15% to the Queen for her expenses and royal duties.
However, due to a clause in the Soveriegn Grant dictating that the amount given to Queen Elizabeth cannot fall below the previous year and the rapidly increasingly figures, trustees of the fund – which include Prime Minister David Cameron and Chancellor George Osbourne – have been prompted to call for a review.
A spokesperson for Buckingham Palace said: “A review will take place after April 2016 to ensure that the grant provides the resources needed to support the Queen’s official duties.”