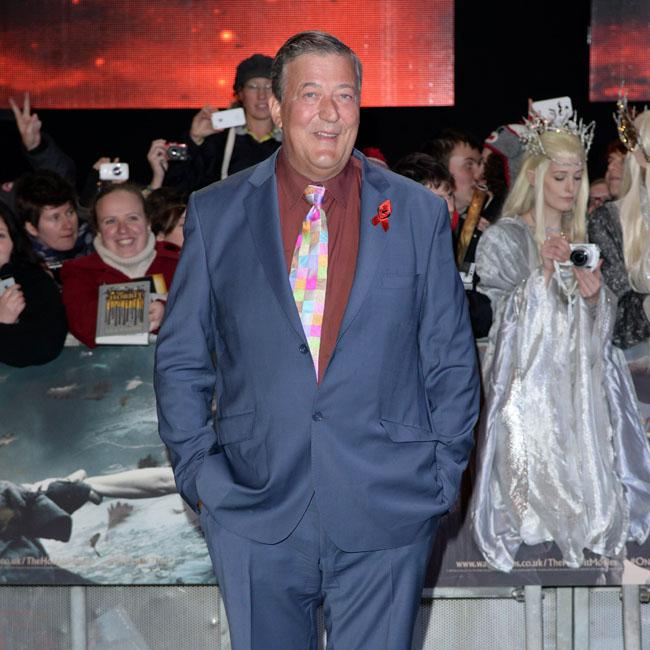 Stephen Fry doesn’t think Britain’s Prince Charles would have been “judgemental” about him using drugs at Buckingham Palace.
The 57-year-old comedian admitted last year to using cocaine while at the royal residence, but has claimed Prince Charles would not have barred him from returning to the palace in the future in light of his revelation.
Asked what the royal would have made of the news, Stephen said: “I think it’s safe to say he knows I’m naughty.”
And although he admitted the prince would have been unimpressed by his behaviour, Stephen insisted he is not “a judgemental, mean, prissy sort of man”.
Speaking on ‘Desert Island Discs’, he added: “I think he’d not be especially pleased at the idea of people doing that in the palace but nor would he leap to point to the exit door and say never return again.”
Stephen – who married his 27-year-old partner Elliot Spencer earlier this year – has also previously admitted to taking drugs at a number of other landmarks in Britain, including the House of Lords and the House of Commons in London.