Duke and Duchess of Cambridge ‘set to attend Wimbledon’ 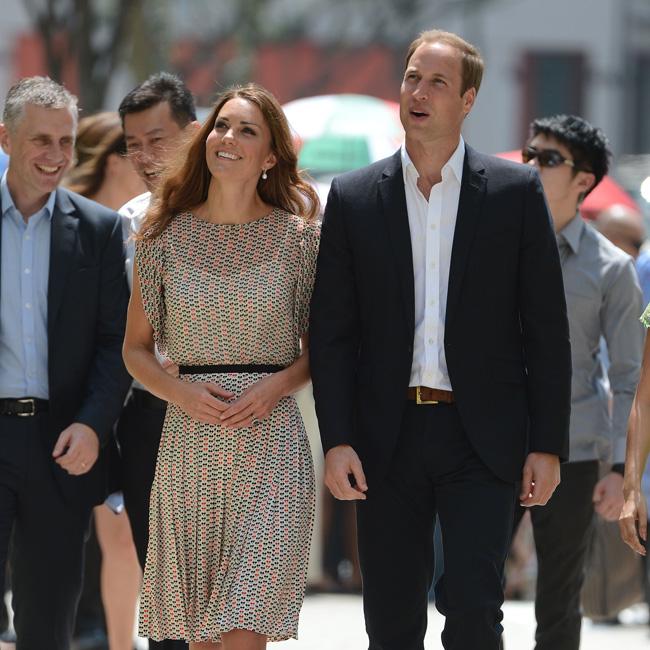 Britain’s Duke and Duchess of Cambridge will reportedly attend this year’s Wimbledon tennis championships.
The royal duo, both of whom are 33, are noted fans of lawn tennis and plan to watch the world’s best players in action when the event gets under way at the All England Club next week.
The Duke and Duchess were absent from the recently-staged Royal Ascot event, but are set to take their seats in the royal box for this year’s much-anticipated championships, where Britain’s Andy Murray will be hoping to regain the men’s singles crown, the Daily Mail newspaper reports.
Meanwhile, it was claimed recently that Princess Charlotte has been sleeping “through the night” since she was born in May, meaning the Duke and Duchess have been managing to get some much-needed shut-eye.
Geoff Bradley, who attended a tea party with World War II veterans at Clarence House in London, said Prince Charles had let slip that Princess Charlotte is proving to be “much easier” to look after than their first child, 23-month-old Prince George.
Geoff explained: “He [Prince Charles] was saying Princess Charlotte does sleep through the night and it was much easier on mum than Prince George.”