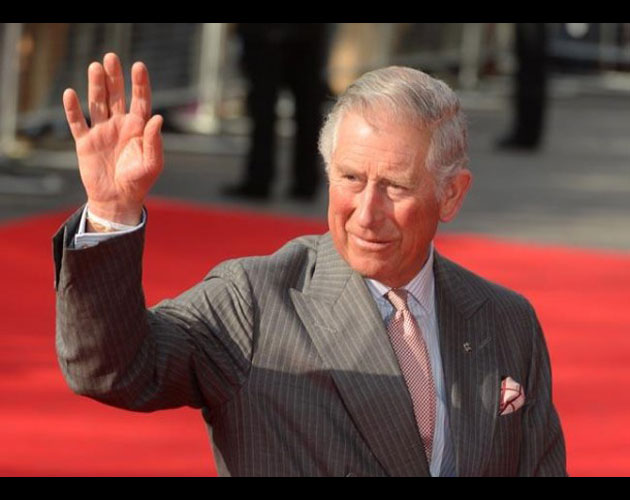 Britain’s Prince Charles pays for his official life by drawing an income from the Duchy of Cornwall.
The 66-year-old royal uses the income generated by the estate given to him to fund his official and private livelihoods, with a new report showing its income in the year to March 31 was £19.7 million, representing a rise of 1.7 percent.
Clarence House has confirmed that the budget Prince Charles sets aside for his sons, Princes William and Harry, to run their Kensington Palace office increased by £38,000.
This is largely the result of increased travel costs, which have been rising more broadly.
Earlier this week, Republic – a campaign group opposed to the monarchy in the UK – claimed the royal family costs the taxpayer nearly £334 million a year.
The group’s estimate is as much as eight times the official figure and is attributed to the cost of security and councils’ expenses for royal visits, as well as lost income to the Treasury from the Duchies of Lancaster and Cornwall.
Graham Smith, the Chief Executive of the campaign group, admitted it represents “a challenge to spell out the full costs” of having a royal family.