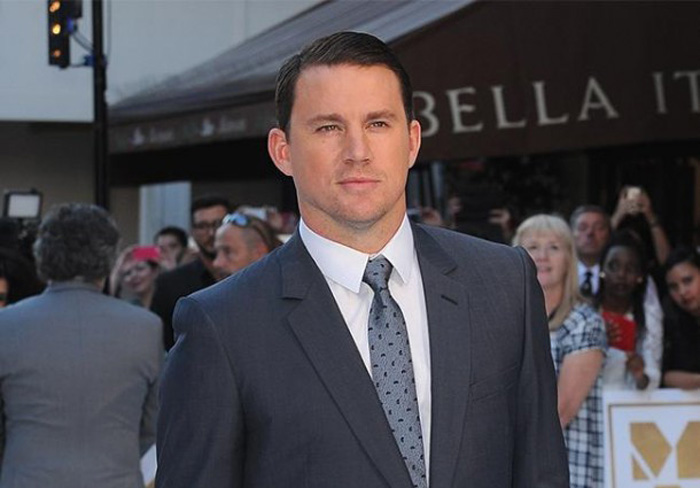 Channing Tatum swore “25,000 times” in front of Britain’s Prince William.
The 35-year-old Hollywood star – who appears in ‘Magic Mike XXL’ – has revealed that during a meeting with the royal, he accidentally dropped an F-bomb and other expletives.
He told Britain’s GQ magazine: “I could not have sounded dumber in my entire life if I tried.
“I mean, I cussed like 25,000 times. I said the F-bomb. I couldn’t remember stuff. It was so embarrassing. It was a nightmare.”
Meanwhile, Channing also revealed he’s developed a passion for sculpting because there is “zero responsibility” to clay.
He shared: “I just thought I could do it, for some reason. You know, I think I can understand how to do that. Like, can I do a back flip? Yeah, I think I can. And I don’t know why, but I just knew I could.
“The nice thing about clay is I have zero responsibility to it. It doesn’t care if I ever finish it. It’s clay. It doesn’t care if it’s any good. You can smash it when you’re done and it doesn’t matter. I don’t need to make a living off it. Make fun of it and it doesn’t matter… It’s clay.”