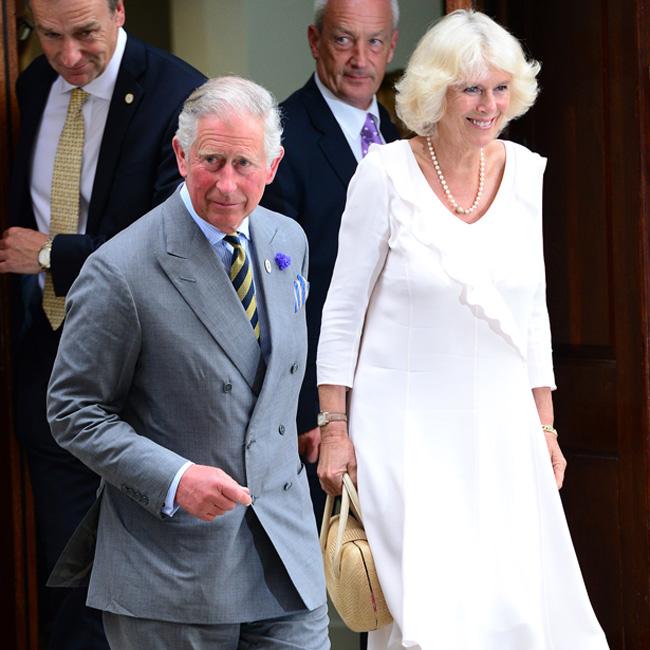 Britain’s Prince Charles and Duchess Camilla will visit South West England next week (20.07.15).
The royal couple will make their annual trip to the region from July 20 – 22, with the tour aiming to focus on tourism and supporting local communities.
As part of ‘Devon and Cornwall’ week, the pair will visit several key tourist destinations as well as local businesses including Troytown Farm in St Agnes and The Falmouth Arms pub in Ladock which features a library for local residents.
While there, the Duchess of Cornwall will also tour HolyVale vineyard as part of her role as the President of the United Kingdom Vineyards Association.
The trip comes just a week after the couple – who celebrated their tenth wedding anniversary earlier this year – visited Wales for their annual summer excursion, during which they spoke to young people on a course run by The Prince’s Trust and attended a concert organised by the Royal Welsh College of Music and Drama in Cardiff.
Other activities during their trip included speaking to cricketers at Swansea’s Swalec Stadium, opening a bakery in Wrexham and visiting a farm producing organic lamb.