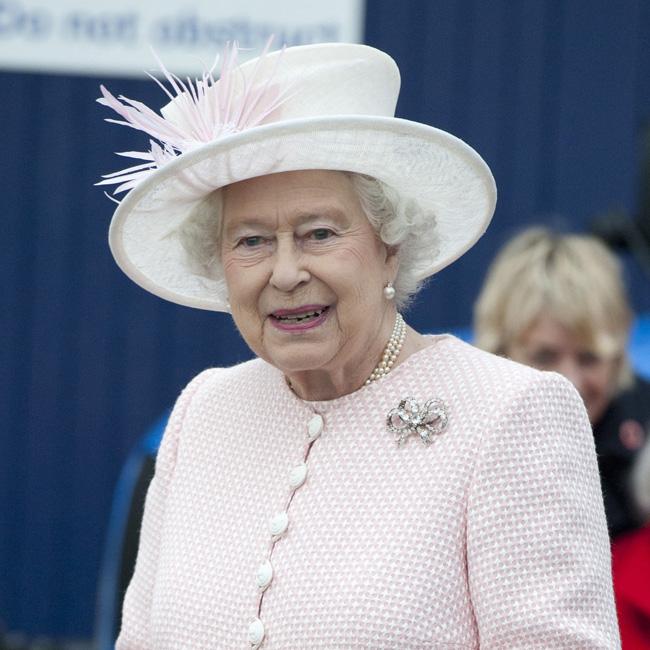 Britain’s Queen Elizabeth has stopped breeding corgis.
The monarch is well known for her love of the breed of dog but has stopped breeding them because she doesn’t want to leave any behind when she dies, according to horse whisperer Monty Roberts who has regularly advised her.
After revealing he urged her to breed more Pembrokeshire Welsh corgis in 2012, he told Vanity Fair magazine: “But she didn’t want to have any more young dogs.
“She didn’t want to leave any young dog behind. She wanted to put an end to it.”
The 89-year-old royal has owned more than 30 corgis during her life with her first, named Dookie, being given to her as a young child.
However, she now has just two 12-year-old pooches left, named Holly and Willow, with the cuddly creatures unlikely to live much longer.
The Queen has always shown a close fondness to her four-legged friends and personally feeds them and walks them daily, having previously said, “my corgis are my family”.
In 2012, her beloved dog Monty – named after her pal Monty Roberts – delivered a memorable performance when he greeted James Bond at the opening ceremony of the 2012 Olympic Games in London, although he died later in the year.