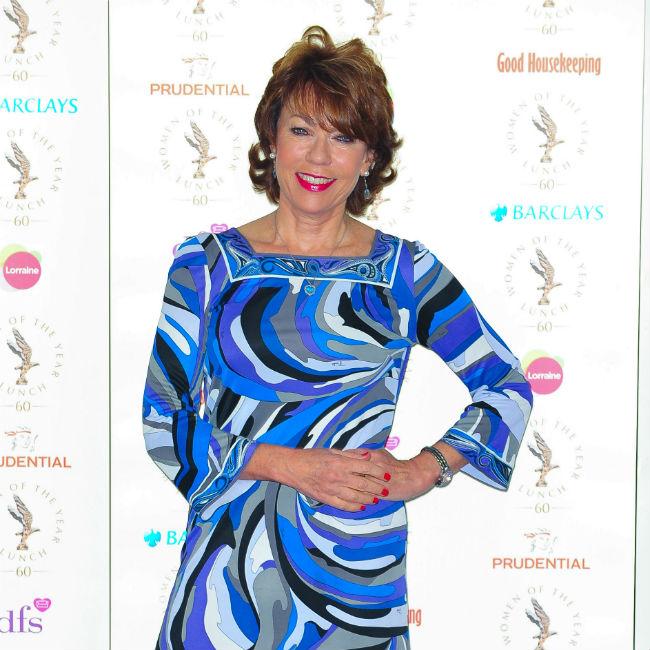 Kathy Lette asked Britain’s Prince William if she could use “tongue” when she kissed him.
The 56-year-old Australian comedian was required to give the royal a friendly kiss on the cheek when she presented him with a trophy at a polo match, but jokingly asked him for a more passionate kiss, despite being 23 years his senior.
She recalled: “Clarence House rang me and said they noticed I was one of the celebrities coming to this polo match and asked me if I could present the prince with his trophy – they must have been short on celebrities that day.
“Before I met William, I asked what the protocol was for giving him the trophy and they told I should kiss him on the cheek when I gave it to him.
“Then I remember him walking towards me and he looked so unbelievably bored. So, when he came up to me I said ‘Apparently I’m supposed to kiss you now – do you want tongue?’ He laughed and said ‘Maybe later’.”
Although the cheeky exchange got a laugh out of the father-of-two, 33, it was his younger brother Prince Harry, 30, who was most tickled by the comment, as he joked with her later in the day.
Speaking on ITV’s ‘Lorraine’, she added: “He must have told his brother Harry about it because he then came up to me and asked if I wanted tongue!
“Personally, I think they were really happy to not be treated like princes for once.”