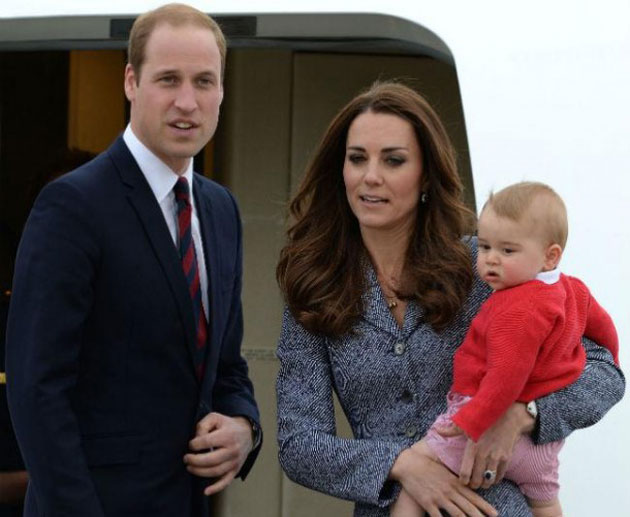 The British royal family have reportedly ended their feud with Diana, Princess of Wales’ brother.
The Earl Spencer has been estranged from the rest of the family following an unexpected comment made in the late royal’s eulogy at her funeral, where he said he would protect his “blood family”, Princes William and Harry.
An insider said: “The plan is there will be a family birthday or gathering with the Queen and Duke present, and Spencer will be invited.
“Palace aides are working on a rapprochement. William and Harry kept their distance on their father’s guidance – Charles and the Queen were furious that Spencer said he would guide the boys.
“In their opinion, he didn’t and none of what he vowed at the funeral actually happened.”
And the idea for the family to set aside their differences is believed to have come from Diana’s son, the Duke of Cambridge, who has two-month-old daughter Princess Charlotte and 23-month-old son Prince George with his wife, the Duchess of Cambridge.
The insider added to the Daily Mail newspaper: “Spencer got put in the deep freeze but now they are ready to let him out.
“Things have changed, William’s grown up. He made it clear how much he misses his mother by making one of Charlotte’s middle names Diana.
“He feels so deeply about his mother’s memory he can’t leave her brother out. He also wants the family to make up before it’s too late – while the Queen is still alive.”