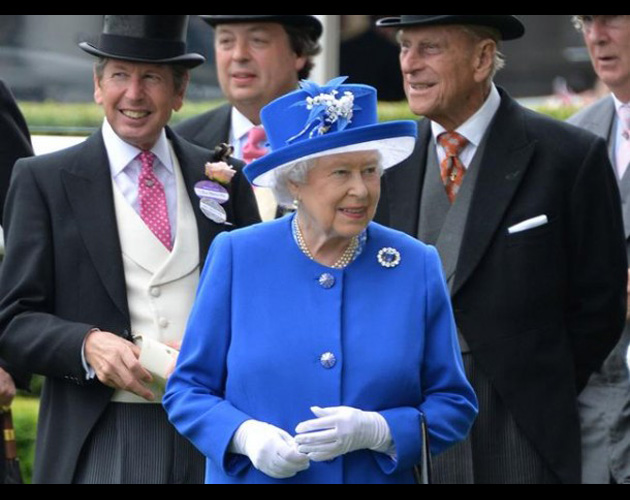 Britain’s Queen Elizabeth II’s private income has risen to £16 million.
The Duchy of Lancaster estate – which is home to a number of offices, retail and industrial units as well as 10 castles – has seen its profits soar 18 per cent, by £2.4 million, annual accounts reveal.
It is believed that the Queen uses some of this money to fund the offices of some royals include Princess Anne, the Duke of York and the Earl and Countess of Wessex.
Whilst it is not mandatory to pay corporation tax on the estate, the Queen chooses to pay tax on the income although the figure is not disclosed.
The site – which is spread out over 45,500 acres in different locations across England and Wales – is worth £472 million but the capital does not belong to the Queen nor is she untitled to any profits from the capital.
Meanwhile, a source previously claimed that plans are being considered to spend £150 million on updating the 300-year-old Buckingham Palace, London.
The disruptive works, if they go ahead, will see the 89-year-old royal have to move out the property for an extended period to allow old wiring, decorating and plumbing to be replaced.
A source said: “It is one of a number of potential options as we take forward the essential maintenance of the palace.”