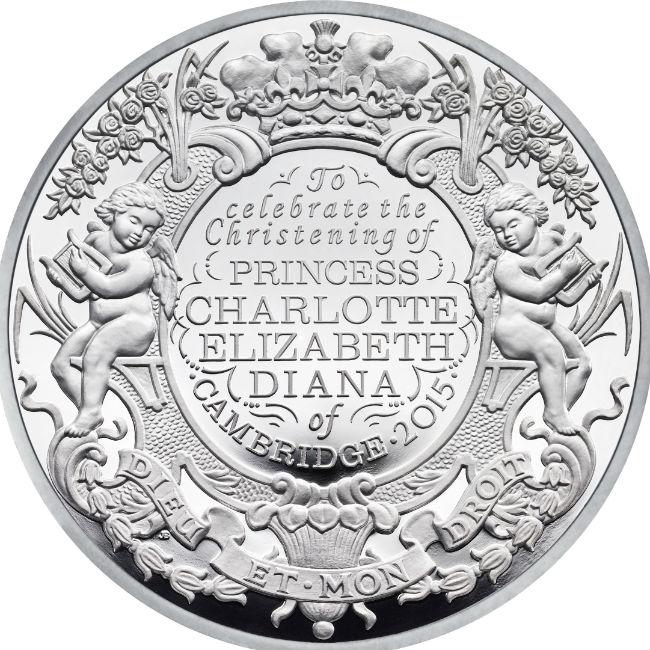 The Royal Mint made £11.4 million profit last year.
The treasury-owned company – which produces all UK coins as well as commemorative coins for special occasions – has reported profits increased by £6.7 million on last year’s figures.
The annual report also shows that sales of everyday coins increased by 5 per cent to £106 million, whilst recycling the metals used in the old cupro-nickel 5p and 10p coins has earned the Treasury more than £35 million.
And it is not just standard coins that have earned the company the hefty profits, but the collectors coins, too.
Popular coins in the last financial year include the Magna Carta coin, which commemorated 800 years since the historical document was signed.
And 50,000 of the minted £100 coins, which feature an image of London landmark Big Ben on, earned a good income for the Treasury, selling out within days of its release.
A coin to mark the 50th anniversary of former Prime Minister Winston Churchill’s death also proved popular amongst collectors.
Meanwhile, most recently, a £5 coin was created to mark the christening of Britain’s Princess Charlotte – the daughter of the Duke and Duchess of Cambridge.
Shane Bissett, Director of Commemorative Coin and Medals at The Royal Mint said: “These coins will be a fitting addition to The Royal Mint’s long tradition of creating works of art to celebrate landmark events in the history of the Royal family.
“It is entirely appropriate that we commemorate this significant occasion with the release of a special coin, just as we celebrated the christening of Prince George.”