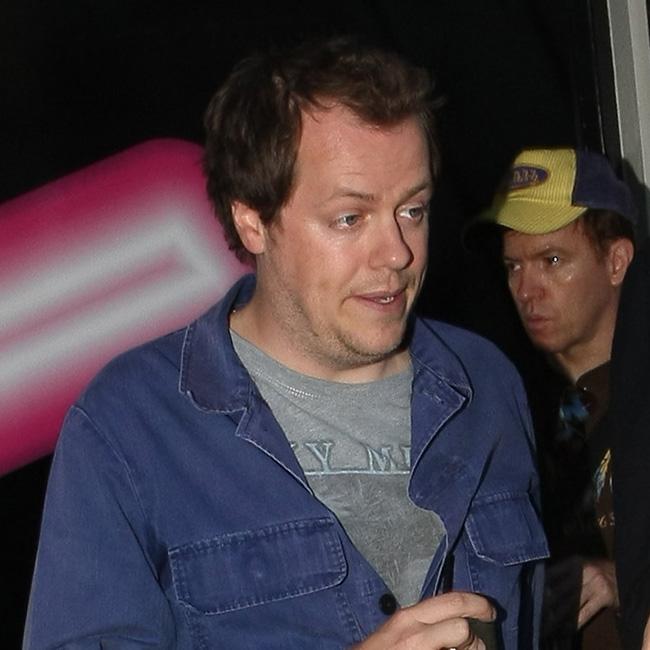 Tom Parker Bowles thinks his stepfather Britain’s Prince of Wales would “make a fantastic king”.
The son of Britain’s Duchess of Cornwall has opened up about living under the intense spotlight after his mother married Prince Charles and says he doesn’t “care less” what the press say about him [Prince Charles], because he is “a man of warmth and intelligence”.
Tom said: “I don’t give a c**p what anyone in the press says – you know I couldn’t care less – he is a man of warmth and intelligence and humanity and I think he will, if it ever happens, he will make a fantastic king.”
Commenting on the Duke and Duchess of Cornwall’s relationship, Tom shared he has “always adored” his stepfather, who makes his mother Camilla “exceptionally happy”.
He told A Current Affair: “All you care about with your parents is that they are happy and my mother is exceptionally happy at the moment and I’ve always adored my stepfather and he’s always been a kind and good and lovely man.”
The 40-year-old food critic went onto to say how he ‘couldn’t” do the duties his mother has to do every day.
He admitted “My mother was a mother she didn’t really work apart from bringing us up which a job in itself but at an age where lots of people are thinking of retiring so is having up to 20 or 30 engagements a day and she’s brilliant at it – she has always been brilliant with people.”