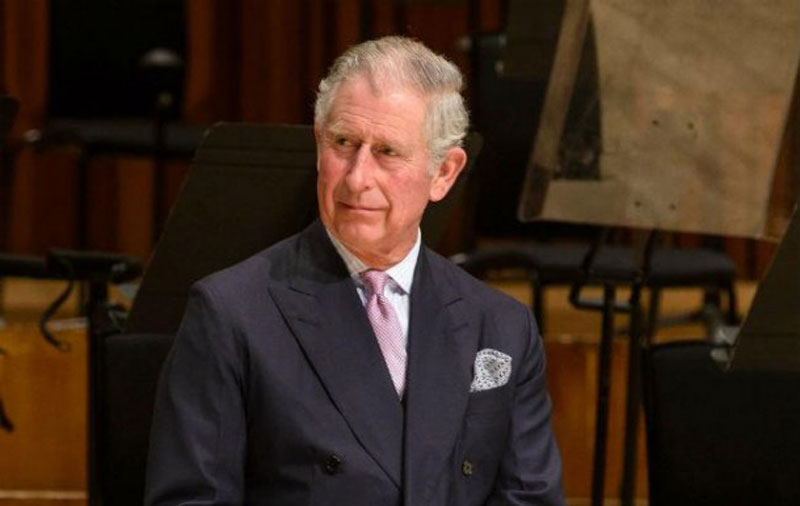 Britain’s Prince Charles has been branded a “serial hypocrite” for flying 70 miles in a helicopter.
The 66-year-old royal was taken by air to a polo match last weekend, 68 miles away from his retreat in Highgrove, Gloucestershire, before being driven to Guards Polo Club.
Graham Smith, head of pressure group Republic told The Independent newspaper: “Charles is a serial hypocrite. There is no justification for flying around in helicopters.
“You’re not going to convince a family of four to cut down on car use when a prince is flying around the country by helicopter.”
However, Clarence House has defended the chosen method of transport, insisting it was necessary to ensure the Prince’s “limited time was maximised”.
A statement released said: “The charitable engagement at Guards Polo Club was fitted into a packed diary at relatively short notice. The Prince had a number of personal commitments after a heavy week of public engagements and his mode of transport was chosen so that no one was let down and limited time available could be maximised.
“The Prince of Wales carries out over 650 public engagements a year. A number of factors are taken into consideration when deciding which form of travel to use… including security, punctuality and logistics.”