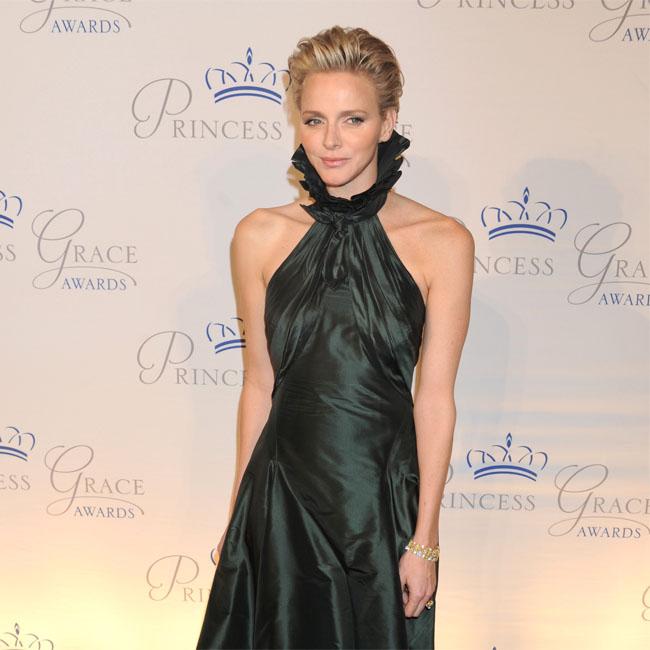 Princess Charlene of Monaco missed her family when she became a royal.
The 37-year-old South African beauty – who is married to Prince Albert of Monaco – has admitted her life dramatically changed when she moved into her royal home.
She said: “I missed my family and my friends, as much as the simple style of life in which I was raised. Happily, I quickly found new friends here who have remained very dear …
“When I got to the palace, no one gave me a handbook describing how to become a princess. These walls hadn’t housed a princely couple in more than 20 years.”
The Princess also gushed about her husband and his “colossal capacity for work”.
She told Paris Match: “Everyone who knows him knows he possesses an incredible memory and a colossal capacity for work.
“[He has] a coolheaded Irish nature, no doubt inherited from his mother, Princess Grace.”
Meanwhile, the Princess previously revealed the couple’s seven-month-old twins, Prince Jacques and Princess Gabriella, are already taking after their parents.
She said: “Jacques is a real boss. He’s grown a lot and seems to have taken after his father. He only needs a little sleep, and he’s looking around all the time.
“He’s very observant and has developed a real protective side, which he directs towards his sister Gabriella. They interact in their own little world. It’s amazing to watch them.”