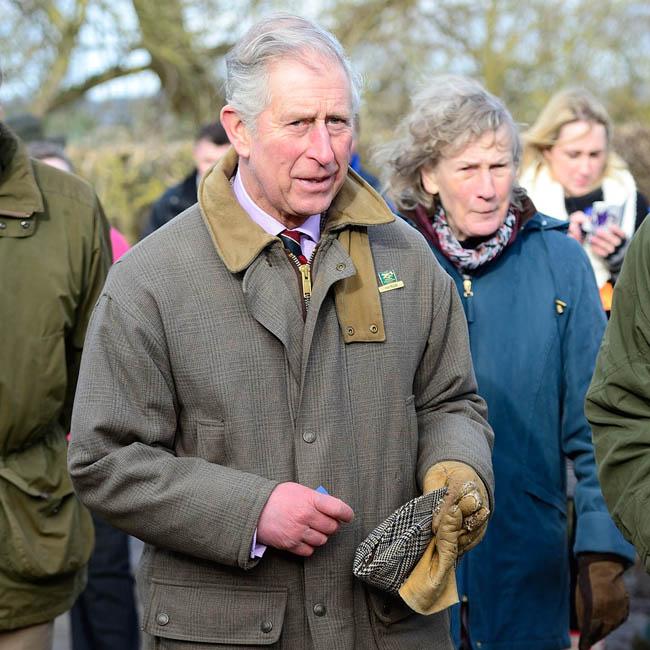 Britain’s Prince Charles has created a “gene bank” for apples.
The 66-year-old royal has planted 1,000 varieties of rare and historic apple trees at his Highgrove Estate in Gloucestershire in an attempt to protect the future of the much-loved fruit.
David Wilson, who manages Home Farm, where the trees are being grown a short distance from the estate, said: “The main reason for planting the orchard was genetic conservation, which is a theme the Prince of Wales regards as one of the central strands of sustainability.”
The Prince – who celebrated his 10th wedding anniversary with Camilla, Duchess of Cornwall earlier this year – insists the fruit is grown organically and has embarked on the mission to save rare trees after becoming concerned about the lack of variation in supermarkets.
According to David, Charles wants there to be a wider genetic mix on sale instead of a few dominant varieties, so has included trees brought to the UK by a Roman general and another from Isaac Newton’s garden for the orchard.
He added: “We depend on fewer genes than ever for our food due to control of breeding programmes by global companies.
“This theme extends to rare breed livestock and old varieties of cereal as well as vegetables.”