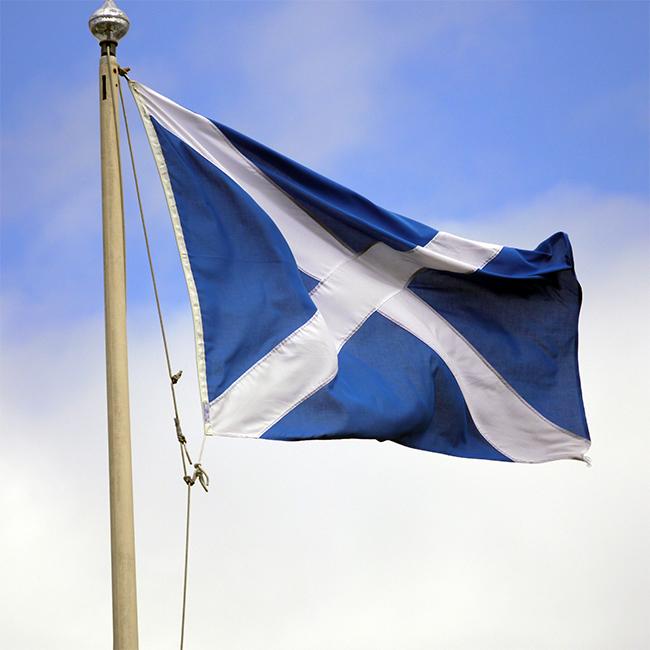 Bonnie Prince Charlie will be played by Jamie Bacon in a new film about his life.
The Jacobite prince was known for fighting for his right to assume the thrones of England, Scotland, France and Ireland by instigating the Jacobite uprising of 1745 but failing to regain the British throne, and his tale will now be told in ‘The Great Getaway’, which will follow his flight to the isles after his defeat.
Robbie Moffat who will executive produce the film revealed filming is set to begin later this month in Galloway, southwestern Scotland, with a major fight scene expected to be featured in the film requiring 500 extras.
He explained: “We are going to start in Galloway and then we are going to move up north.”
And Jamie – who will also be seen starring opposite Mischa Barton and Robert Knepper in ‘The Hoarder’ later this year – admitted he is “excited” about the role.
He told BBC Scotland: “I am very excited about starting this project, it’s a fascinating story and period of history.
“It’s crazy how not many people actually know the facts about Bonnie Prince Charlie so I’m looking forward to portraying a truth and understanding of this historical figure.
“The script is brilliant and I’m very excited to be playing Charles because having the opportunity to play a person who actually lived with depth and truth is what an actor dreams of so I am more than excited to get into his boots.”