Will.i.am would ‘love to hug The Queen’ 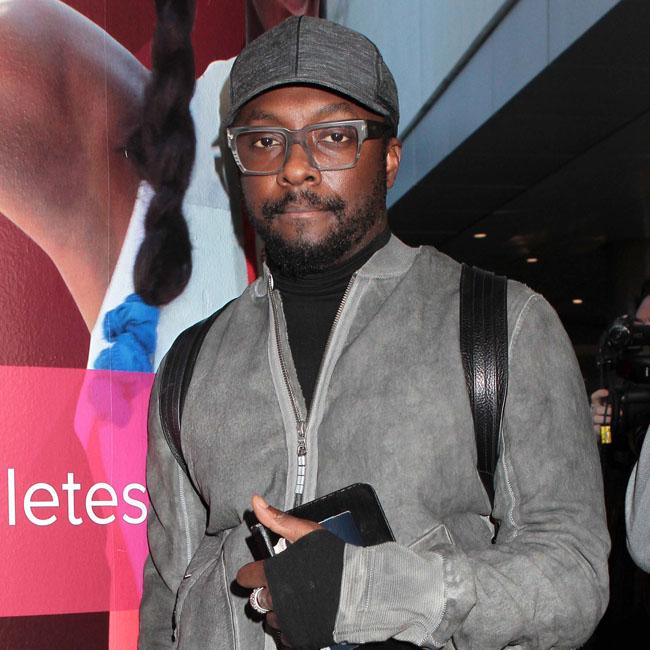 Will.i.am would “love to hug The Queen”.
The ‘Scream & Shout’ hitmaker has revealed Britain’s Queen Elizabeth reminds him of his late grandmother, so would like to embrace her and pretend the 89-year-old monarch is part of his family.
He said: “I’d love to hug The Queen as it would remind me of my grandma. I want to go, ‘Hug me, tell me everything you know, tell me everything is going to be okay.'”
The 40-year-old Black Eyed Peas band member explained Her Majesty and his grandmother are similar because although his family never had much money, she always used to insist on being dressed smartly like Queen Elizabeth because it was “part of that generation” to always be dignified and full of pride in your appearance.
He continued: “It’s a different generation – they’re soft in how they speak and are full of chivalry, politeness and elegance. My grandma wore hats and dressed to the nines, although we didn’t have money. The Queen is the opposite but carrying yourself with dignity and respect is part of that generation.”
And Will – who has previously given a donation of £500,000 to Prince Charles’ youth charity The Prince’s Trust – confessed he’s also a fan of Prince William.
He told HELLO! magazine: “William is a good lad.”