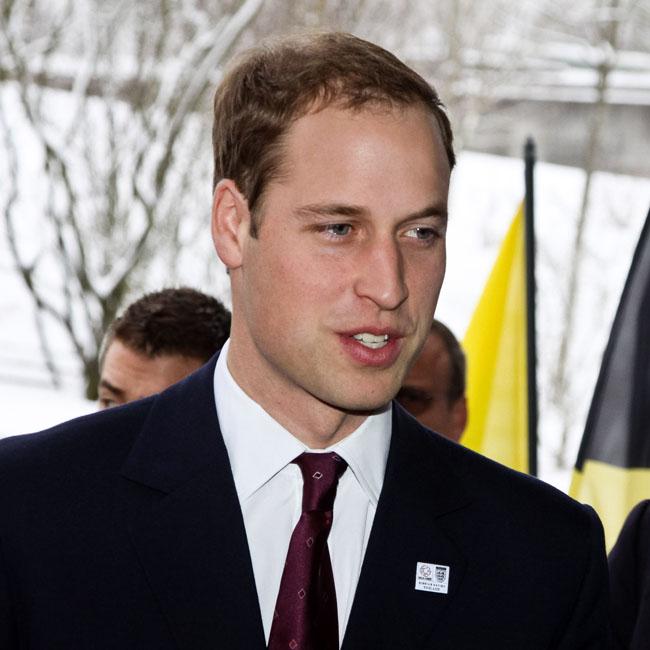 Jewellery designer Martin Katz was “mortified” when he dropped a drink on Prince William’s feet.
The Beverly Hills jeweller met the prince and his wife Duchess Catherine while vacationing in Mustique in May 2008 and was very impressed with the 33-year-old royal’s “dignity” and kindness.
He recalled: “We started talking about scuba diving. They had gone that day or the day before, and while I was talking, I was holding a glass of fruit punch and it slipped from my hand and crashed to the floor and sprayed all over the prince’s feet. He was in flip-flops.
“I was mortified of course, but all I heard was, ‘That was quite refreshing, thank you.’ His mother would have been quite proud that he handled himself with such dignity.
“It was a very embarrassing moment for me, and he was very kind about it, and my wife never lets me forget that moment. I tried [to buy him a drink], but I don’t think he was partaking in any more rounds.”
And Martin was very impressed by how friendly and down-to-earth the couple – who now have children Prince George, two, and Princess Charlotte, three months – were with everyone.
He added to People magazine: “Kate looked very casual, she wasn’t particularly wearing make-up, she looked lovely.
“She just couldn’t be more gracious and talked to everybody who would talk to her. It wasn’t like she was working the room, but if someone wanted to speak to her, she was happy to speak.
“They were lovely and they couldn’t be more present. I think what struck me was that they were human like everybody else, dressing to fit in like everybody else.”