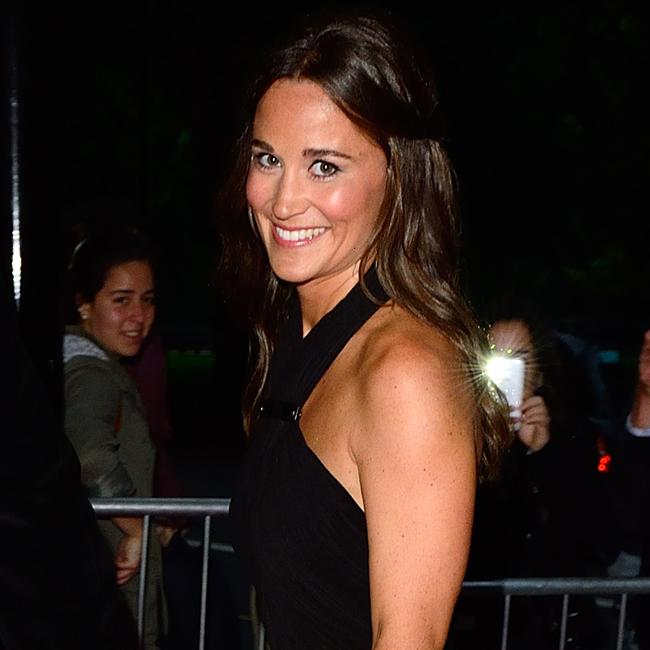 Pippa Middleton has a picture of Britain’s Prince George as her phone screensaver.
The 31-year-old party planner was spotted at London’s Heathrow Airport by young fan Grace Stroup, who saw her digital device had an image of the brunette beauty’s two-year-old nephew with his mother, Pippa’s sister Duchess Catherine – who was known as Kate Middleton before her marriage to Prince William – during their brief encounter.
Grace excitedly tweeted: “I just saw the real Pippa Middleton in Heathrow airport and my god she’s GORGEOUS.
“Her lock screen was the future queen and king (Kate and George)!(sic)”
Grace, 16, encountered Pippa when the socialite rushed past her on an escalator, and found her to be “extremely nice”.
She said: “She said thank you and was extremely nice, and then I did a double-take and instantly knew who it was.
“She pulled out her phone and her lock screen had a picture of George and Kate, smiling together looking just like a regular family – it was so cute!”
And the teenager found meeting the “extremely lovely and polite” columnist “surreal.
She added to People magazine: “She had a grace about her. It was surreal to see her looking so normal.”