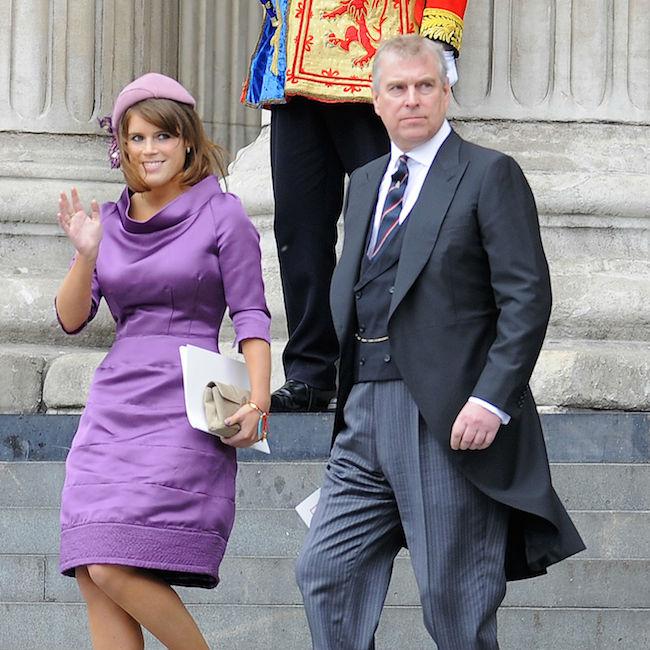 Britain’s Prince Andrew has shared a sweet baby photo of daughter Princess Beatrice ahead of her birthday.
The young royal turns 27 on August 8 and it has prompted her father to reminisce on her childhood.
Andrew, 55, posted a ‘Throwback Thursday’ picture of Beatrice, posing with her parents, when she was just two weeks old.
The moving black-and-white photo posted to Facebook shows the young princess nestled between the prince and his ex-wife, the Duchess of York Sarah Ferguson.
Andrew split from Sarah – with whom he also has daughter Princess Eugenie – in 1992 and the couple’s divorce was finalised in 1996. However, the pair have remained friendly and cordial over the years with Sarah continuing to live with Andrew and Eugenie at the 30-room Royal Lodge in Windsor until just last week.
The Duchess of York’s spokesperson confirmed she had left the residence and would be spending more time in Switzerland.
He said: “She will be spending the majority of her time in Switzerland.
“She is now very much an independent unit with a lot of professional commitments.”
Sarah has reportedly been getting close to internet tycoon Manuel Fernandez in recent months and the pair are said to be “besotted” with each other.