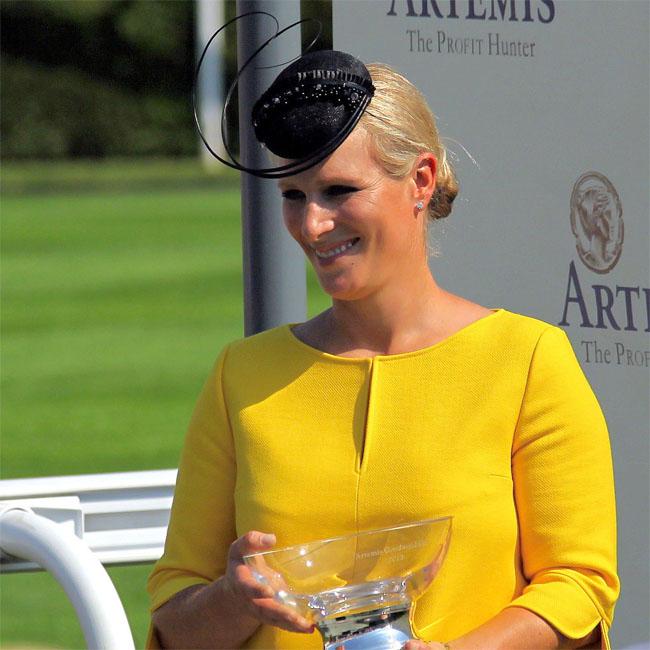 Zara Phillips is still the family ‘wild child’, her father has joked.
Captain Mark Phillips — who was married to Princess Anne — made the quip in a joint interview with the 34-year-old, prompting Zara to insist she’s not that wild.
She told The Times: “I don’t know if I was that wild. I guess it looked like that because of my family background. I’m sure that is what it’s probably compared to.”
Athlete Zara is married to rugby player Mike Tindall, with whom she has 19-month-old daughter Mia Grace.
In the same interview, Mark revealed he is still close to his royal ex-wife, who continues to support his Festival of British Eventing. Mark and Princess Anne were divorced in 1992.
He said: “When we started the festival in 1982, she and I were both still competing and we wanted to set up something here and give something back to the sport.
“I don’t think we understood we would still be doing it 33 years later. Obviously the princess and I did it together originally, but she has been supportive ever since.”