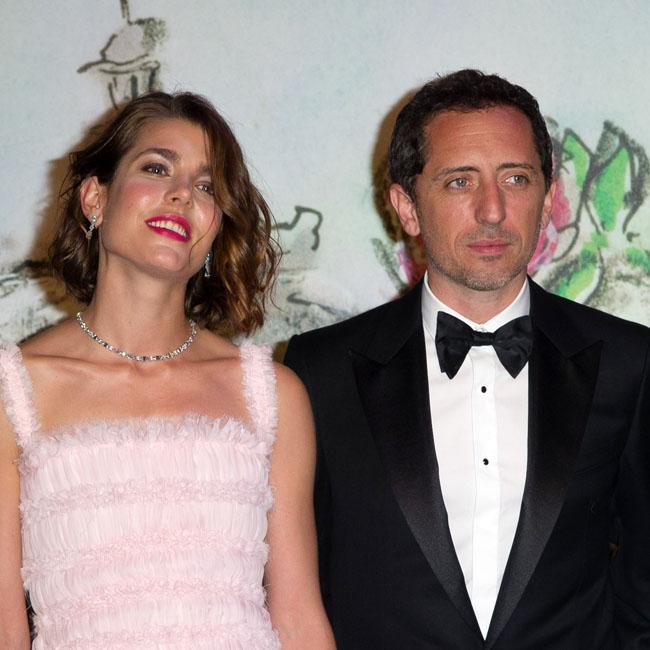 Monaco’s Charlotte Casiraghi is reportedly back with boyfriend Gad Elmaleh.
Charlotte – who is eighth in line to Monaco’s throne – has been spending time with her former beau who she reportedly broke up in June because their careers were driving them apart.
A source said: “They have been spending more time together.”
The comic actor is believed to have a “good relationship” with all of the mother of his 19-month-old son, Raphael’s family.
The source told PEOPLE: “Gad has a good relationship with Charlotte’s entire family.
“He’d promised Princess Stephanie personally long ago that he’d give a benefit performance for her Fight Aids Monaco charity.”
And apparently “[the mood] between them is evidently better.”
Charlotte and Gad’s most recent appearance was at Pierre Casiraghi and journalist Beatrice Borromeo’s wedding held in Italy on July (25.07.15).
Gad was reportedly sat close to the groom at the civil ceremony held at the Palace’s Salle des Glace.
According to PEOPLE they had since been seen spending time with their son together on several occasions.
The couple had split because Gad, with a successful acting career “wasn’t around enough”.
A source previously revealed: “It’s sad. Mostly, this is a couple that drifted apart over their careers.He wasn’t around enough – and she wanted a father for her son.”
However, the couple appeared to have made the relationship work for their son.