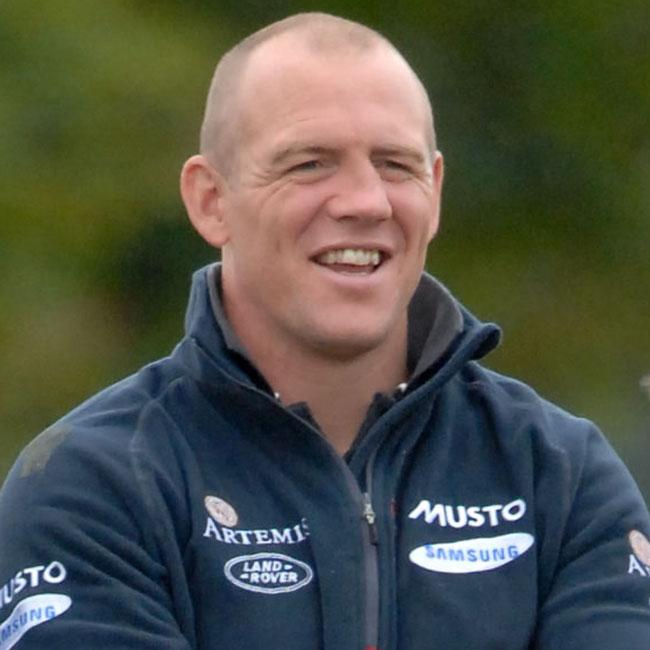 Mike Tindall can’t breathe through his nose.
The former English rugby player – who is married to Britain’s Queen Elizabeth’s granddaughter Zara Phillips – is being forced to have his displaced feature fixed years after several breaks through sport related injuries.
However, the 38-year-old retired sportsman admitted he thinks if he gets it corrected people will think he is doing for the sake of his TV career.
He said: “I don’t really want to get it fixed but it looks like I might have to because I can’t actually breathe very well.
I guess it’s something similar to a pug.
“The problem is that if I get it done, will people say I’ve had it just because I’m doing TV stuff now? Because it’s definitely not.”
The former ‘The Jump’ and ‘Bear Grylls Mission Survive’ star broke his nose when he was five-years-old on a dodgem car, when he hit his head on the driving wheel and he has injured the body part more than eight times during his long career in the sport.
Mike also said that his nose is probably while people notice who they are when they are out in the public.
He told the Daily The Mirror newspaper: “Depending on where we go, getting recognised is actually probably worse for me because of the nose.”