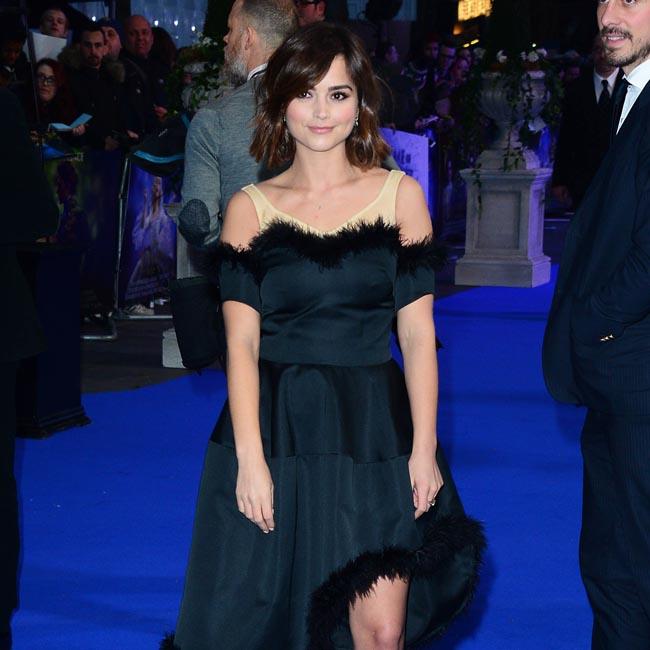 Britain’s Prince Harry is reportedly trying to keep his burgeoning romance with Jenna Coleman under wraps.
The 30-year-old prince, who’s been linked to the ‘Doctor Who’ actress over the last few months, is discouraging his friends from discussing their relationship, hoping it will progress “in secret”.
A source shared: “Although the British public adores her and she would make a wonderful princess, Harry told his aides not to talk about the relationship with anyone, so [the relationship] could develop in secret.”
Prince Harry is also conscious of the fact that not everyone connected to the royal family may be willing to embrace Jenna with open arms.
The insider told Life & Style Weekly: “Jenna has already been topless on television.
“She was also in a sex scene and there are plenty of risqué viral videos of her online.”
Earlier this month, it was claimed Prince Harry had been texting the 29-year-old actress since they’d met at a polo party earlier this year.
A source said: “Harry must be keen on Jenna to be staying in touch with her, despite all his tireless charity work.
“They seem to really get along so a proper date could be on the cards when he returns.”