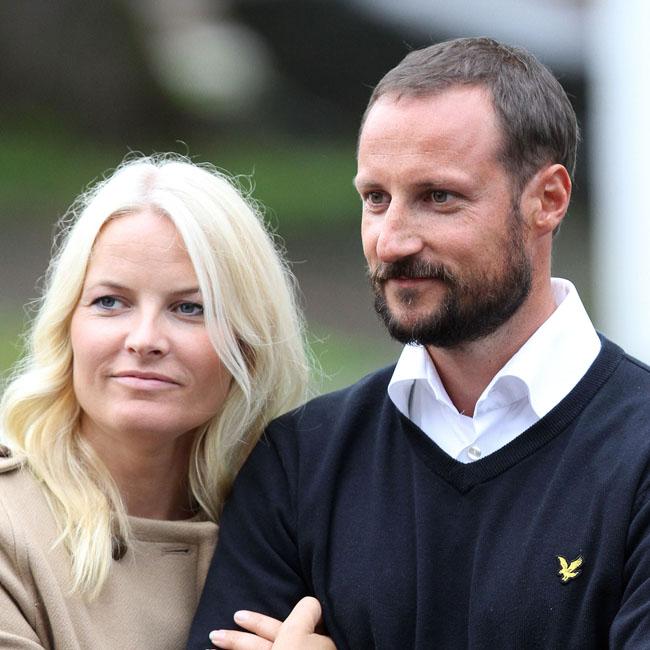 Norway’s Crown Prince Haakon and Crown Princess Mette-Marit celebrated their wedding anniversary yesterday (25.08.15).
The royal couple – who tied the knot in 2001 and have children Princess Ingrid Alexandra, 11, and Prince Sverre Magnus, nine – have been married for fourteen years and met and fell in love at Norway’s largest rock music event, Quart Festival, in the late ’90s.
The relationship was controversial at the time because Mette-Marit was a single mother to Marius, born January 1997, and aslo considered a commoner.
However the blonde Princess won the hearts of the people and has spent her fourteen years as a royal working on humanitarian and arts projects around the country.
Earlier this week as part of a UN initiative, Sweden’s Crown Princess Victoria joined Mette-Marit on the Climate Pilgrimage 2015 and the pair were pictured on a wooden bridge between the borders of their two countries and Mette-Marit gifted the Swedish Princess with a symbolic bottle of water.
If Prince Haakon ascends the throne, Mette-Marit will become the third Norwegian queen to have been born as a commoner.