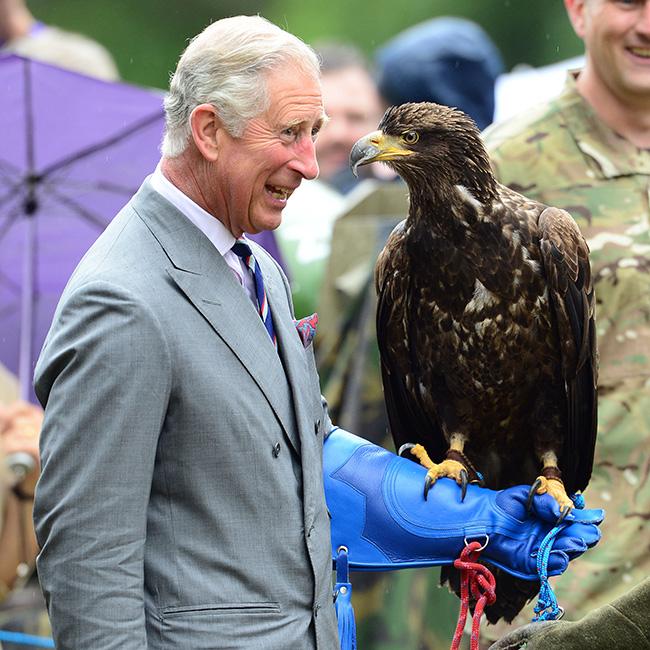 Britain’s Prince Charles recycles his leftover dinner.
The “economical” royal doesn’t like to see any food go to waste and chef Carolyn Robb – who cooked for Charles and the Princess of Wales and sons Prince William and Prince Harry from 1990 to 2000 – revealed it would be “rehashed” or stored in Tupperware if it wasn’t eaten.
She said: “The prince was very economical and very much believed that nothing should go to waste. If there were leftovers, they’d be used one way or another. If not for him, then rehashed and used for a meal the following day. But we were always quite careful: he never wanted to have huge amounts of food on the plate. They were always very thrifty and economical. If we made roasted lamb and there was leftovers, we’d probably go and make Shepard’s pie the next night.”
Charles, 66, is an environmentalist who champions organic farming methods and made sure the family ate a healthy diet of fresh produce gathered from their Sandringham Estate in Scotland.
Carolyn told Racked: “Prince Charles loved to have game from his hunting. At Highgrove, they’d grow their own fruit and vegetables, so almost everything was homegrown. That was the kind of thing he liked most of all, things from the garden, from the estate. Both he and Princess Diana had a really healthy diet.”