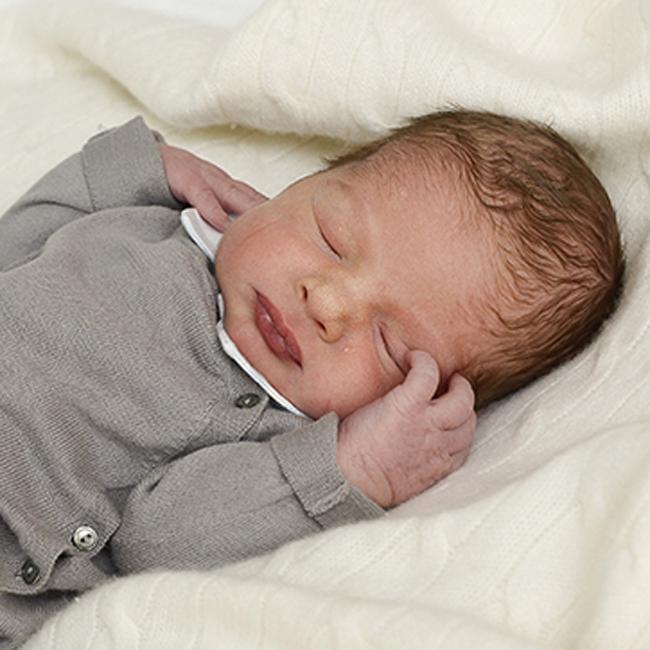 Sweden’s Prince Nicolas will be christened in October.
Princess Madeleine and her husband Christopher O’Neill have announced the christening of their son, the newest addition to the royal family, which will take place on October 11 in the Royal Chapel of Drottningholm Palace.
The little tot – full name Prince Nicolas Paul Gustaf, Duke of Ångermanland – was welcomed into the world in June and has an older sister, 17-month-old Princess Leonore.
His middle name, Paul, is in honour of his late grandfather, who died in 2004
Meanwhile, the family are preparing to move to London by the end of 2015.
The couple moved to Stockholm last year from New York, where they first met.
Madeleine – who spent four years living in America and has resided in the UK before – has previously spoken of how much she adores being married to Chris.
She has said: “The sweetest feeling now that we are married is that we really are a team. It really brings a special bond.”
The new baby was born just two days after the Swedish royals welcomed another family member, following Prince Carl Philip’s wedding to Sofia Hellqvist.