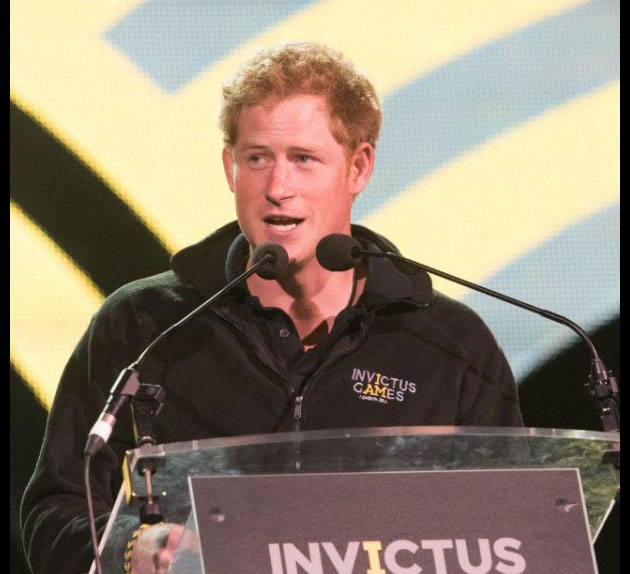 Britain’s Prince Harry’s Invictus Games was a life-changing experience for it’s host.
Former GMTV newsreader Kirsteen O’Sullivan presented the televised event when it launched in 2014 that saw injured soldiers compete in wheelchair basketball, sitting volleyball and indoor rowing games and said she came away from the experience a different person.
Kirsteen, 35, said: “The gig that I’ve hands down loved the most, was working across the Invictus Games; it changed me forever.”
She explained: “There are certain moments that will never leave me. I interviewed Israel Del Toro from the US Air Force, in front of a crowd that was silenced, with awe and admiration. He sustained life changing burns in an IED blast in Afghanistan and admits, he thought he was a goner. He described his near death experience for us, as his wife and son sat close by, how his family inspired him to keep going, to push through. The building erupted with thunderous applause. That’s what humanity is all about, right?”
The next Invictus Games – which Harry launched in London in 2014 after he was inspired by watching America’s ‘Warrior Games’ for wounded soldiers – will be held in Florida in May 2016 and Kristeen can’t wait to cheer on the teams.
She said in her blog on the Huffington Post: “I’ve never had difficulty controlling my emotions on camera – until this point in my life. I cried alongside everyone else, tears of empathy and of joy.
“I will be rallying behind them every step of the way.”