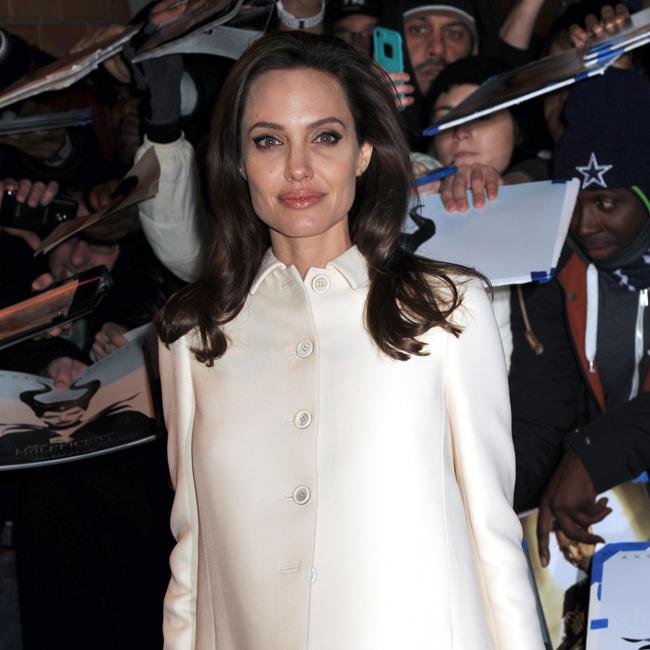 Angelina Jolie has quit as a trustee of Princess Diana’s favourite mine-clearing charity.
The Hollywood actress reportedly felt “extremely uncomfortable” that two trustees of The Halo Trust had paid themselves over £120,000 to complete a review and stepped down in May 2014.
A source told The Times: “She left because she was extremely uncomfortable with the actions of the trustees.
“The main thing was the trustees paying themselves. What she said was, ‘If those trustees want to do a review, pay for it yourselves’.”
James Cowan, the Halo Trust’s current chief executive, said the actress had left to “do other things”.
A spokesman told MailOnline: “As a charity we are always mindful of the need to spend the money that we receive wisely and this is what governs the decisions of our board. The payments were agreed by the board and signed off by the Charity Commission.
“The charity is lucky enough to have the backing of a number of high profile individuals including Ms Angelina Jolie. Ms Jolie decided to stand down as a trustee of Halo in May of last year, she remains a supporter of The Halo Trust and our mission to rid the world of landmines.”
Princess Diana visited an Angolan minefield with the trust in 1997.
And in 2013, her son Prince Harry also paid a visit to a minefield in the country before acting as patron during its 25th anniversary appeal.