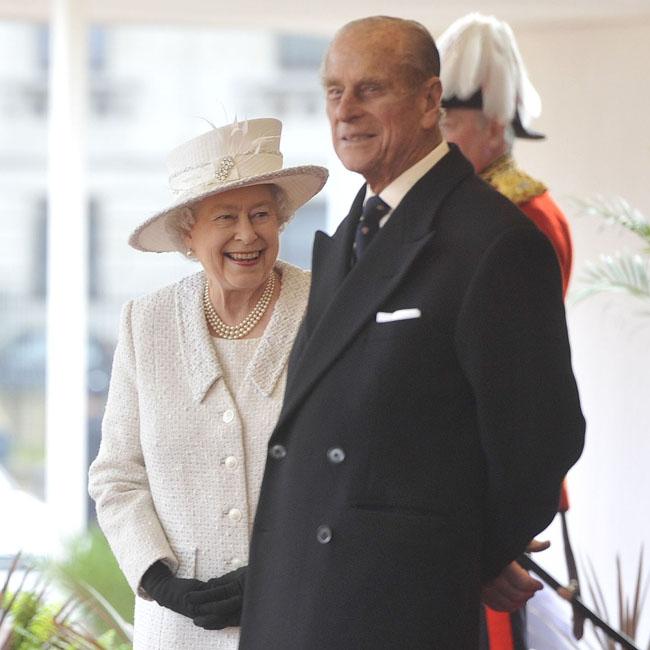 Britain’s Queen Elizabeth “lights up” around her husband Prince Philip.
The 89-year-old monarch married the 94-year-old royal on November 20, 1947, at Westminster Abbey and as they prepare to celebrate 68 years of marriage, friends say they are happier than ever.
Sally Bedell Smith, author of ‘Elizabeth the Queen: The Life of a Modern Monarch’, told PEOPLE: “She saw in him a freshness. He’s very bright, he’s complex and she knew he might not be easy, but he wouldn’t be boring. Someone who works with them has said, ‘She lights up when he walks into the room.’ She becomes softer and lighter and happier.”
And the queen relies on her husband to help her carry out her duties.
Sally added: “He’s said that supporting the queen has defined his life. Certainly his personality has provided some relief to her in the midst of their official duties.”
Speaking previously about his grandparents, Prince William said: “The queen’s kindness and sense of humour, her innate sense of calm and perspective and her love of family and home are all attributes I experience first-hand. I should add that no mention of the queen is complete without paying tribute to my grandfather Prince Philip, who has devoted his life to supporting her.”