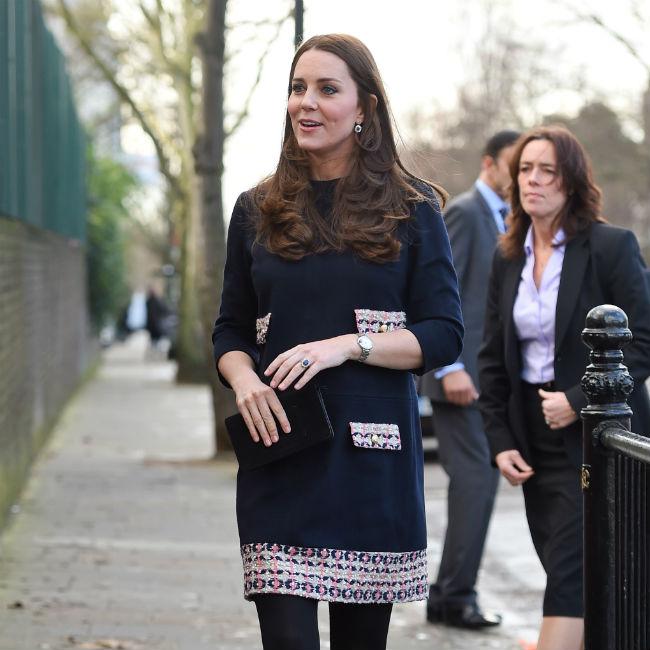 Britain’s Duchess of Cambridge is set to return to royal duties after four months maternity leave.
The mother-of-two has had time off following the birth of Princess Charlotte, in May and has enjoyed time with the newborn and two-year-old son, Prince George whilst at their home in Ammer Hall, out of the public eye while, husband Prince William has been busy working at East Anglian Air Ambulance as a pilot.
Duchess Catherine will make her first official engagement on September 17 when she will visit the Anna Freud Centre as her involvement with children’s mental health charities gets underway, as reported by HELLO! magazine.
The 33-year-old Princess previously released a statement via Kensington Palace about how William and herself intend to “play a part” in the improvement of mental health services and to address the issues in order to “benefit young people”.
Duchess Catherine wrote: “I feel strongly that young people and parents need to know that they can ask for help. Just as with physical health, we need to act early to provide support when a child is faced with emotional difficulties.
“This is a discussion that William and I hope to play a part in during the months and years to come. We welcome all work to highlight this important issue for the benefit of all our young people.”
The following day (18.09.15) Prince William and his wife will join brother Prince Harry at the grand opening of the Rugby World Cup at Twickenham, London England, one of many royal engagements planned for Catherine this autumn.