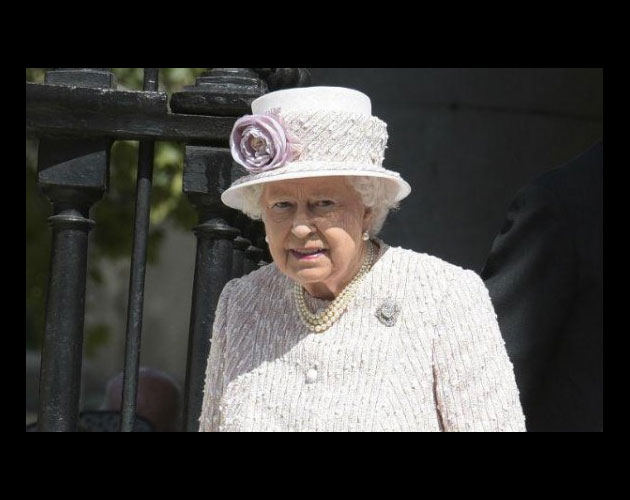 Queen Elizabeth II’s to “convey business as usual” as she marks being Britain’s longest-serving monarch.
The 89 year old reportedly only agreed to celebrate reaching the milestone due to pressure from the public, however she has agreed to “acknowledge it as an historic moment” on Wednesday (09.09.15).
A royal source told The Strait Times:”You need to remember for the Queen this is a date whose calculation rests on the death of her father and great-great grandmother. That naturally colours the way she sees it.
“While she acknowledges it as a historic moment, it’s also for her not a moment she would personally celebrate, which is why she has been keen to convey business as usual, and no fuss.”
The Queen is expected to travel on a steam train in Scotland to open a new railway line and will host a dinner party at Balmoral Castle with grandson Britain’s Prince William and Princess Catherine attending, as she preceeds her grandmother Queen Victoria as the longest server to the royal family.
To mark the occasion, Buckingham Palace have produced a photo display of the monarch’s reign and Royal Mint have will release a silver £20 coin with the five different official portraits from 1952 to now.