Simon Cowell told to turn music down by royals 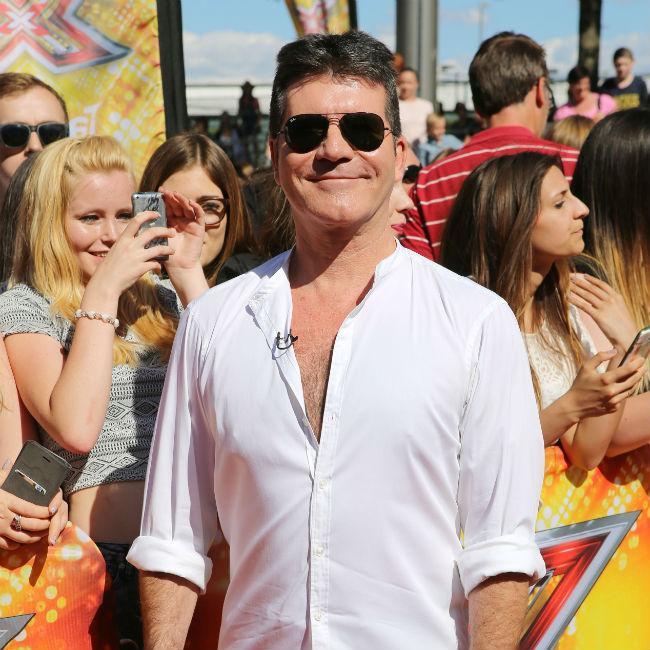 Simon Cowell was told to turn down music by the royal family at Syco’s summer party at The Orangery at Kensington Palace.
The 55-year-old music mogul was holding a bash for his record company Syco on Wednesday night (09.09.15) and was told off for waking up Britain’s Prince William and Catherine the Duchess of Cornwall’s young children, Prince George, 2, and four-month-old Princess Charlotte.
A source at Simon’s record label Syco told the Daily Mirror newspaper: “The Orangery is very close to the royal bedrooms and by the time the party started Charlotte would have been going to bed or asleep.
“In music rehearsals in the afternoon a royal official was there with equipment to make sure noise didn’t exceed 50 decibels around the palace.
“‘Britain’s Got Talent’ finalists Jack Pack were told they were too loud and had to turn their mics down for their performance on the night. Later in the party a swing band were moved inside at 9pm to perform, as there was a fear they could wake baby Charlotte.”
The ‘X Factor’ judge didn’t want to upset the royal family who he “loves” so he did as they wished and lowered the level of the music.
The insider added: “Simon loves his music loud normally but he loves the royal family more and was happy to change his party plans to keep Wills and Kate happy.”