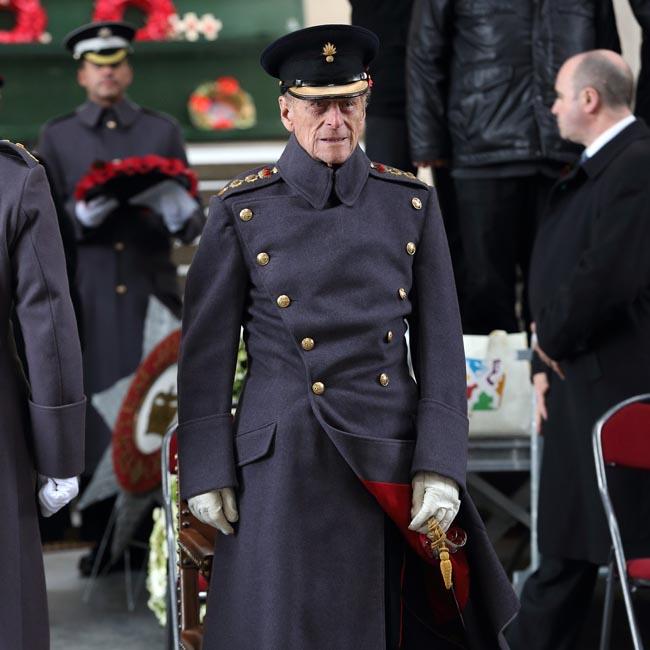 Britain’s Prince Philip was awarded a knighthood by Australia after Queen Elizabeth allegedly complained he hadn’t been “rewarded” enough Down Under.
Greg Sheridan has claimed the country’s prime minister Tony Abbott only gave the 93-year-old royal the honour in January because he’d been asked by the monarch.
The journalist, a friend of Abbott’s, wrote in his column in The Australian: “The inside story of the knighthood has not been revealed before and this information does not come from Abbott. But Abbott gave Philip a knighthood because he learned the Queen wanted her husband to have one.”
He went on to claim the 89-year-old monarch contacted the Australian authorities because she felt her husband hadn’t been so “richly rewarded” as their son Prince Charles, 66.
Mr. Sheridan added: “The Queen’s son, Prince Charles, had a number of Australian honours but Philip had not been so richly rewarded by Australia. The Queen is immensely well regarded in Australia, and rightly so. Prince Philip, like Prince Charles, is much less popular.”
Abbott nominated the Prince for the knighthood earlier this year, which in turn sparked political controversy with people claiming it was a “totally crazy” move by the prime minister.