Prince Wiliam goes back to school 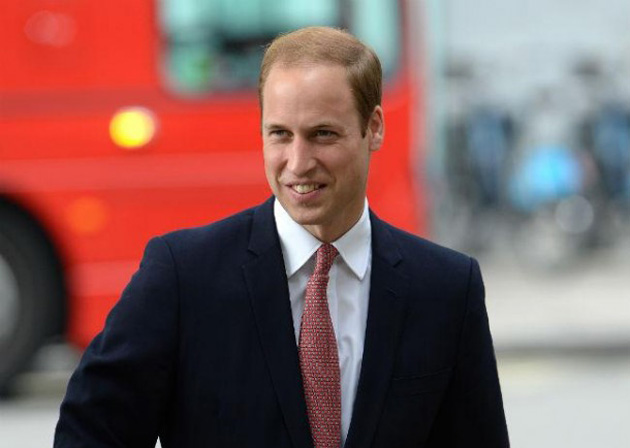 Britain’s Prince William will attend a school to learn about the dangers of bullying today (21.09.15).
The 33-year-old royal is due to take part in a training day with pupils in Hammersmith in west London and will be educated on the problems facing children around cyberbullying and LGBT bullying.
A royal spokeperson said: “He hopes it will help de-stigmatize bullying issues in schools.”
In a touching tribute to Diana, Princess of Wales, William will be accompanied by specialist staff from his mother’s charity The Diana Award who work to engage children in various projects that help their development.
The Kensington Palace spokesperson added: “William visited Diana Award Ambassadors in South Shields in 2013. He hopes it will help de-stigmatise bullying issues in schools. He particularly likes the idea of a peer-led support network to prevent any child or young person suffering in silence. That’s what he’s keen to see in action on Monday.”
The Duke of Cambridge is expected to attend all the workshops put on and will promote the “high five” initiative, which is a scheme that identifies five people a child can go to for help.
Elsewhere, Prince William’s wife Kate has also been championing the mental well-being of young people and on Thursday (17.09.15) visited a mental health charity and school.