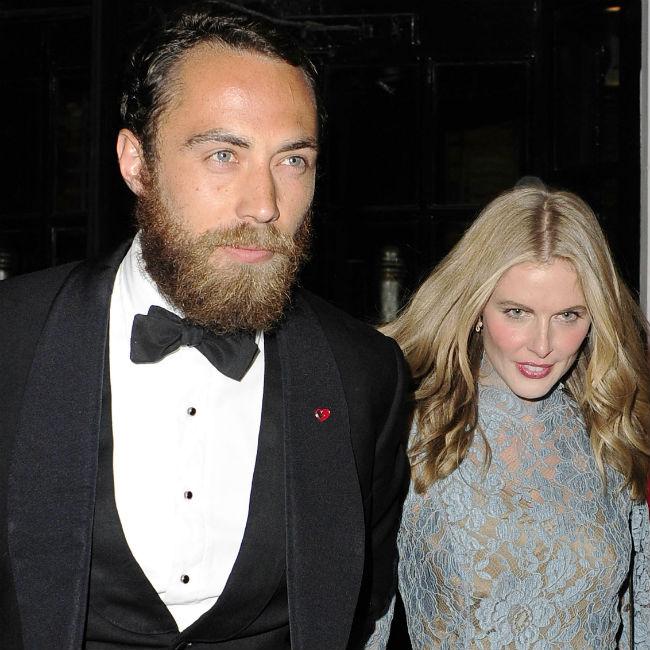 The Duchess of Cambridge’s brother James Middleton has broken up with Donna Air.
The 28-year-old businessman left the former TV presenter “heartbroken” and abruptly ended their relationship after dating for two years, because he didn’t believe they could “go the distance” together.
A source close to the couple revealed: “The split happened a couple of weeks ago and it was James’ decision. Poor Donna. She’s more than a little bit heartbroken.
“But he just didn’t think it was going to go the distance.”
The couple met in February 2013 at Robin Birley’s private members’ club in London.
Though Donna, 36, was apparently unaware of James’ misgivings and recently spoke about her love for Princess Kate’s brother in an interview due out this weekend.
The blonde beauty was due on the cover of You magazine with the headline that read: “Mr Middleton and Me. Actress Donna Air on life with our future queen’s little brother.”
What’s more, James’ family reportedly didn’t back the couple as an item and wern’t keen on the pretty blonde being the future monarch’s in-law.
The source told The Sun newspaper: “I think his family were always very anti her being the future Queen of England’s sister-in-law.”
It’s not known whether You magazine will now change the cover or re-word the headline to omit any reference to Donna’s former flame.