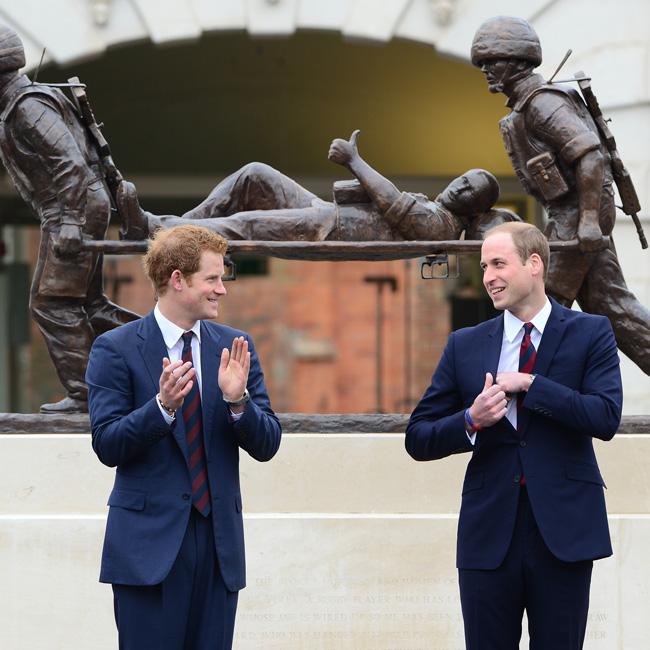 Britain’s Prince William and Prince Harry were thanked for their “amazing” efforts by war heroes who they helped to build homes.
The 33-year-old Duke of Cambridge and his younger brother Prince Harry, 31, joined TV presenter and handyman Nick Knowles and a group of ex-soldiers as they worked to rebuild 62 homes in a Manchester street yesterday (23.09.15).
Ex-Army officer Paul Murphy served with the Second Battalion Royal Irish Rangers and said: “It was beautiful. It’s amazing, I think it gives everyone a reward for doing this.”
Paul, 47, now owns a scaffolding company and described how people from all areas of the community worked on the project with the royals for free.
He told The Daily Mirror: “It’s nice to give something back – they have all been doing, for nothing, companies all putting in their own time, people just walking off the streets to help.
“It’s a bit of a reward to see the Royals here. Well played to them as well.”
BBC presenter Nick added that it gave people working on the project “a boost” to see the princes mucking in.
He said: “It’s been really lovely. They both served in the army they understand. They gave the boys on the site a boost.”