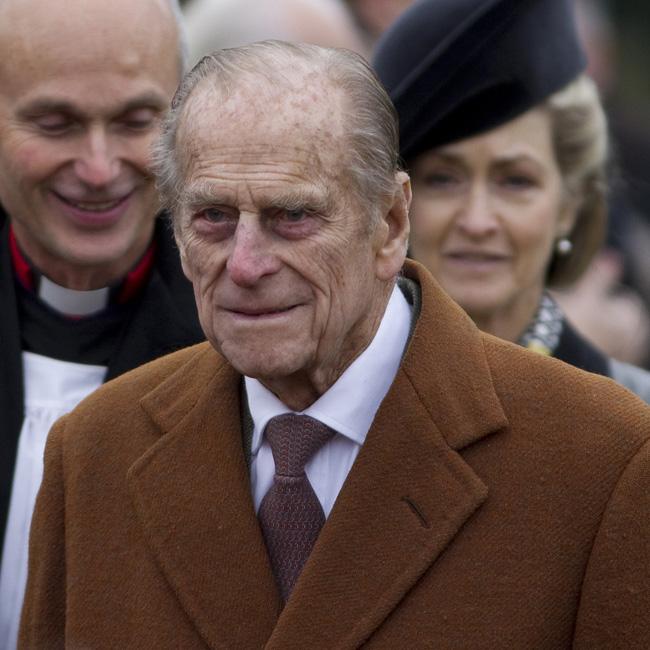 Prince Philip has become obsessed with fishing.
The 94-year-old husband of Britain’s Queen Elizabeth has developed a passion for the gentle sport after being forced to give up shooting following an operation to have a stent inserted in his heart in December 2011.
A source told the Daily Express newspaper: “Fishing has become his preferred pastime at Balmoral because he can no longer shoot. The recoil of the gun was too dangerous.
“If he has caught some brown trout he loves to cook it over a barbecue. As long as he is active and not sitting around he is happy. His stamina for a man of his age is incredible.”
Philip is said to have spent a happy summer at his and the queen’s Scottish estate Balmoral, where he has been spending hours fly-fishing.
The insider said: “This summer the duke has almost been obsessed with fishing and it has become his main activity. He goes out for hours and only stops for meals. He has been out in all weathers and just can’t stand being idle.”