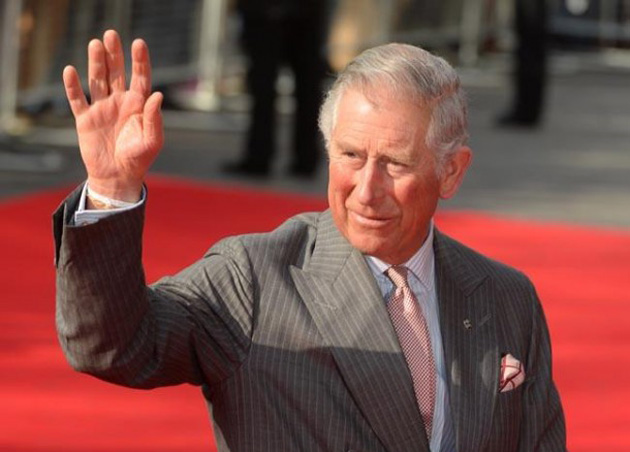 Prince Charles has urged judges to get involved in the fight against climate change.
The keen environmentalist and heir to the British throne has written a letter to the Climate Change and the Courts conference, attended by a number of senior judges, in which he said courts will “play a crucial role” on matters of environmental regulation.
He asked that they “discuss ways courts can support the achievement of climate change goals”, and added: “You can help to inform the public and fellow members of your profession that we must act urgently to prevent the disastrous consequences of global warming.
“Achievement of legally binding goals such as cutting greenhouse gas emissions are long-term aims that independent courts may be called upon to oversee.”
In his letter, Prince Charles also praised judges for “engaging with the issue”.
He wrote: “It occurs to me – as I am sure it does to all of you -that our courts will also play a crucial role in helping us to mitigate and adapt to climate change. I am heartened to see that so many illustrious legal practitioners, judges and academics are engaging with this issue.
“I am sure that politicians and judges alike will be astute to ensure that as a society we do not allow ourselves to be distracted from our environmental commitments.
“I fervently believe that the appalling threat human-induced climate change poses to mankind’s future cannot and should not be under-estimated.”