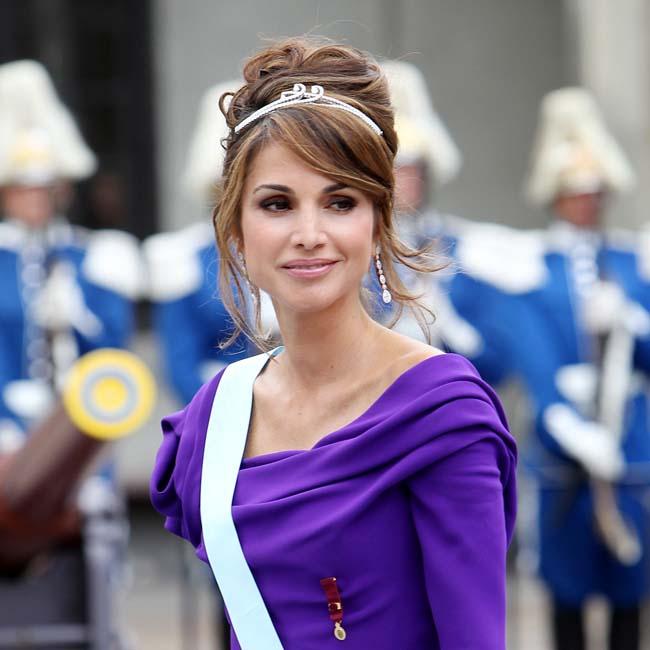 Queen Rania of Jordan has met with Ahmed Mohamed.
The 14-year-old high school student was taken from his high school in Texas in handcuffs after authorities mistook his homemade clock for a bomb and Ahmed has received support from a number of high-profile people including President Barack Obama.
He met with Queen Rania on Sunday (28.09.15) in New York at the Social Good Summit during United Nations week.
She took to her Twitter account to share a picture of them together and wrote: “Lovely seeing Ahmed Mohammed at the Social Good Summit today! #2030NOW.”
Their meeting comes after President Obama reached out to Ahmed via Twitter to invite him to the White House.
He wrote: “Cool clock, Ahmed. Want to bring it to the White House? We should inspire more kids like you to like science. It’s what makes America great.”
Ahmed had made a digital clock from a pencil case and brought it to school to show his teacher when a member of staff reported it to the police after mistakenly believing it was a bomb.